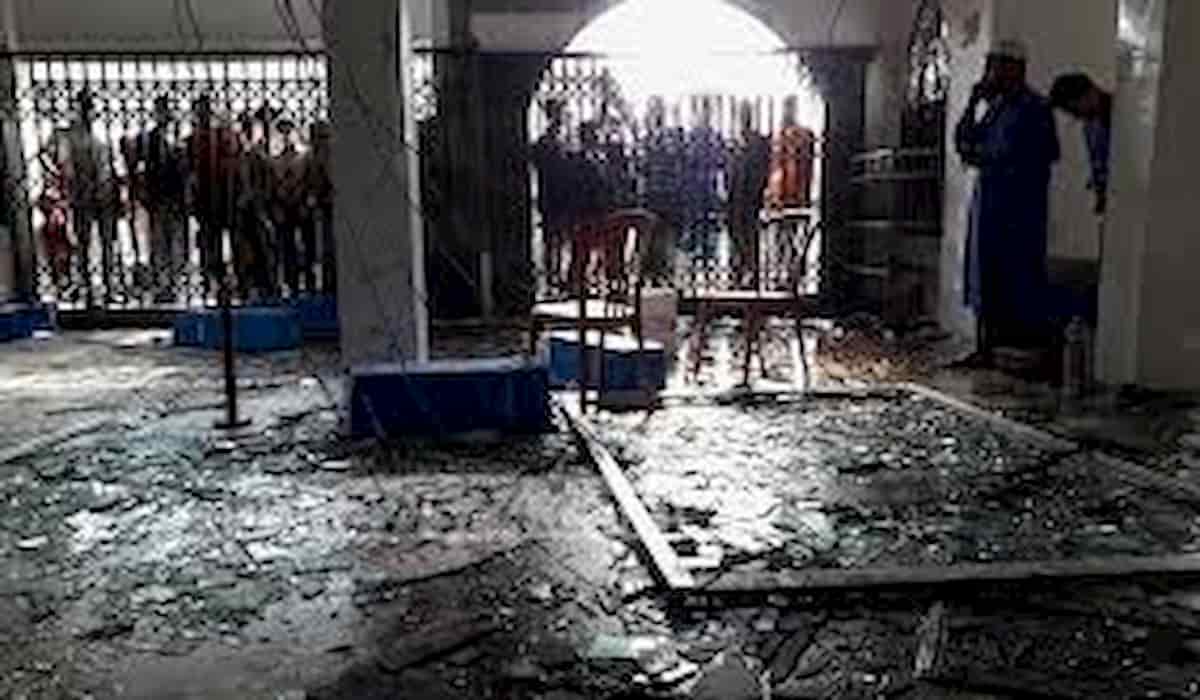 20 people, including a boy, were killed in an explosion in six air conditioners of a mosque in Narayanganj district of Bangladesh. According to police, the incident took place on Friday night at Baitas Salah Jame Mosque in Fatullah. Yesterday there were reports of one person being killed in the incident. The remaining 19 people died on Saturday.

Dr. Samanta Lal Sen, coordinator of Sheikh Hasina Burn and Plastic Surgery Institute, told that all the people died during treatment at the institute.

Shafiqul Islam, the officer-in-charge of Fatullah Police Station in Narayanganj, said that the blast was so intense that the windows of Masjit’s windows were broken and the ceiling fans, wires and electrical switch boards were burnt to ashes.

Kamarul Ahsan, a control room officer at the fire service headquarters in Dhaka, said firefighters managed to control the fire after about half an hour of effort.