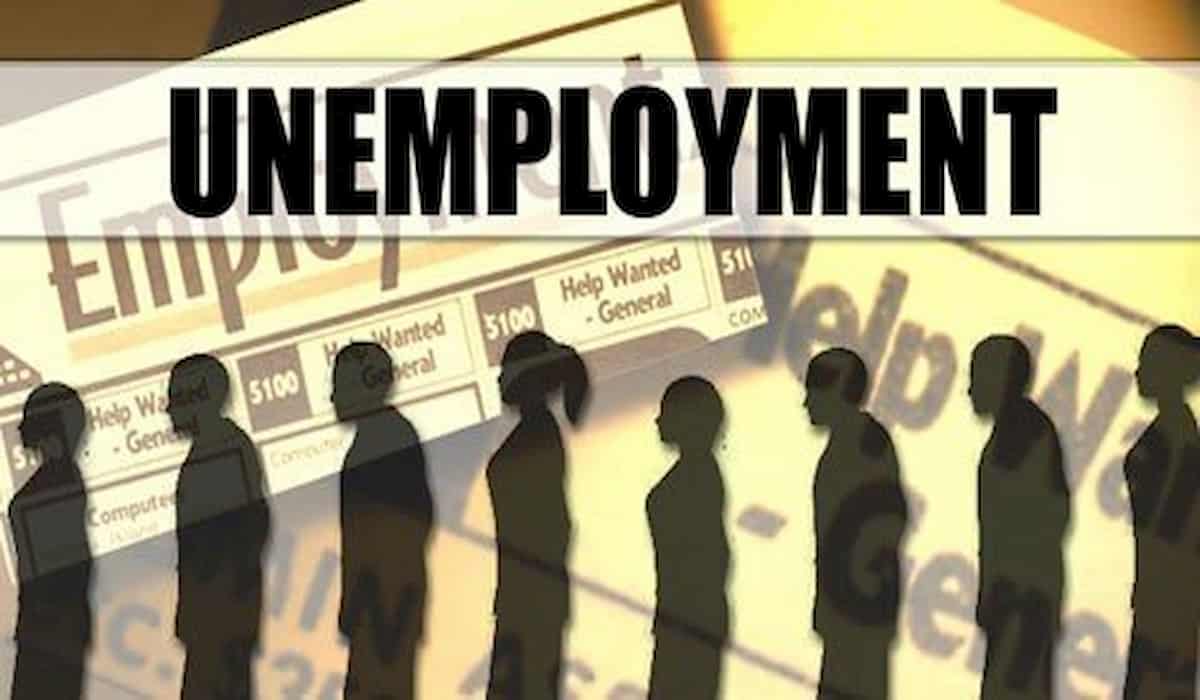 In the midst of economic crisis arising out of Coronavirus Pandemic, the Department of Expenditure issued a circular on Friday to curb government spending. A day after this, the Center on Saturday clarified that in the current situation there cannot be any recruitment or recruitment for government jobs. This explanation has come a few hours after the tweet by Congress leader Rahul Gandhi.

The Finance Ministry tweeted to clarify some points of the circular, “The Department of Expenditure’s four September 2020 is related to the internal process for the creation of circular posts. It does not affect any recruitment.”

The ministry also said that “there is no restriction or restriction on filling the posts in the Government of India.” General recruitment through government agencies like Staff Selection Commission, UPSC, Railway Recruitment Board will continue as usual without any restrictions. ”

The Department of Expenditure, which comes under the Finance Ministry, has banned some non-developmental expenditure in the circular issued on September 4 to “ensure the availability of sufficient resources to meet the needs of important priority schemes”.

Rahul Gandhi had termed the role of the Center as important in dealing with the situation of the corono virus and took it in the face of the government circular. Rahul Gandhi tagged a news tweet that “The Modi government’s thinking is minimal government, maximum privatization. Kovid is just an excuse, the government’s plan to free government offices from all permanent employees, to steal the future of youth and their Friends to pursue. “