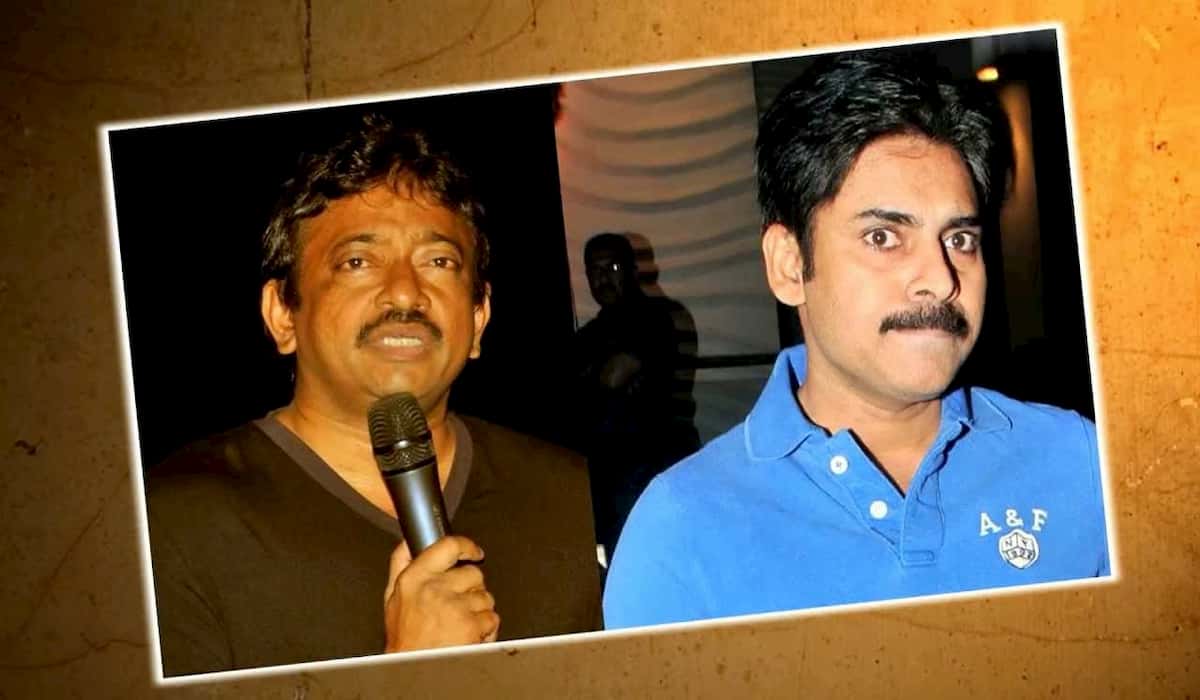 Supporters of South superstar Pawan Kalyan attacked the office of film director Ram Gopal. During this time, supporters threw heavy stones at the office, which caused a lot of damage. After the incident, Ram Gopal Varma has complained to the police about the matter. It is being told that some people have also been detained by the police.

Ram Gopal Varma’s film ‘Power Star’ is being told behind this incident. People allege that the film depicts Pawan Kalyan’s character incorrectly. The film is based on the life of Pawan Kalyan.

Ram Gopal Varma himself has also tweeted about the incident. He wrote, ‘Pawan Kalyan’s fans claim that my office has been attacked by Janasena workers and they were caught by guards and police and they were locked in lockup. I want to give love to those people for giving me more publicity and strength. ‘

In another tweet he wrote ‘I had tremendous respect for OU JAC with their achievements in so many various great things including creation of TELANGANA STATE but am shocked with these attacking jokers claiming to be a part of that same organisation..I hope OU JAC will clarify if these idiots belong to them?’

Please tell that Ram Gopal Varma is always in the discussion about his tweet. He expresses his views on every contemporary issue with utmost care. Famous film director Ram Gopal Varma has earned a lot of name in Hindi cinema from his special style of cinema. Ram Gopal Varma’s last Hindi film came in the year 2017. 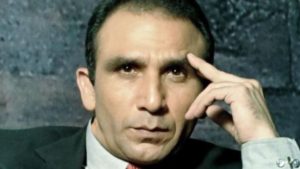 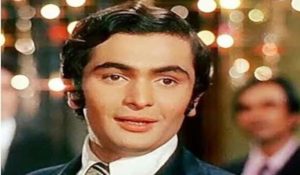 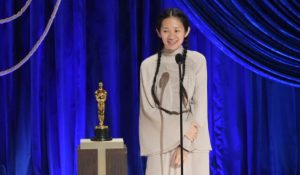