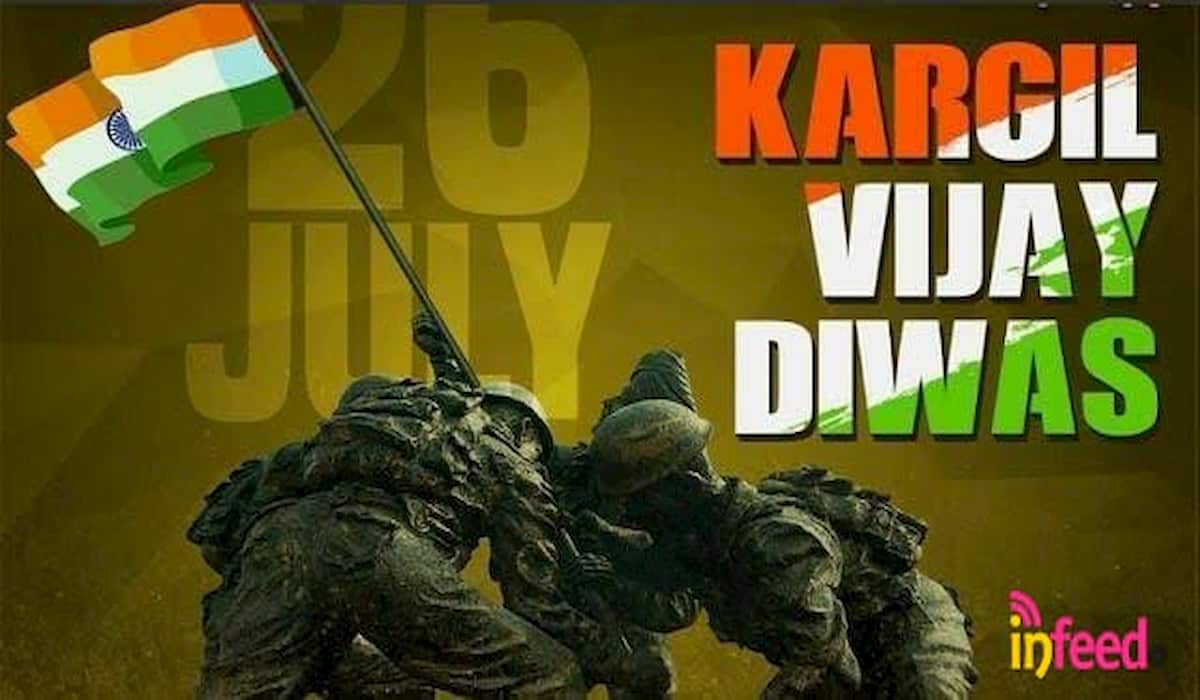 After the nuclear tests in 1998, when India was facing economic restrictions from international sanctions, Pakistani infiltration into Kargil became a major challenge for India. India took time to retaliate on the sudden incursion, but Operation Vijay destroyed the enemy and exposed his real face to the world.

The historic victory in that difficult time 21 years ago played a big role in making the world realise India’s strong military capability and diplomatic strength. Many Western countries, including the US, which used to support Pakistan earlier, partnered with India.

At the same time, overcoming the weaknesses revealed on the military front from the western border to Siachen, the country accelerated the development of strong defense deployments and modern equipment.

According to strategic and diplomatic experts, today we have the strength to give a befitting reply to the enemy due to the successive gains on the military and diplomatic front since 1999. This is the reason why now Pakistan cannot dare to act like Kargil again.

In the Kargil conflict, India relied on other countries for weapons, gunpowder, radar and satellite images. The jawans were enthusiastic about kneeling the enemy, but then they lacked equipment. General VP Malik, the then Chief of the Army himself, said, “Alam was that no infantry battalion had enough weapons.” During that time many countries also took great advantage of our compulsion in horse trading. But then the government realized this deficiency very well.

The process of meeting the requirements of advanced weaponry and surveillance apparatus began. Today we have become largely self-sufficient for gunpowder including UAVs, radars, satellite images. However, there is still a dependence on many countries for modern weapons, which can be phased out.

General Malik says that after the Kargil conflict, disparities in military deployment were first resolved. For example, the 8 mountain divisions that took part in the war are still stationed in that area. The 14th Corps was established at Leh to look after the Line of Control from Johji La to Siachen. Road nets and housing facilities were improved for soldiers in icy areas such as Sichchin.