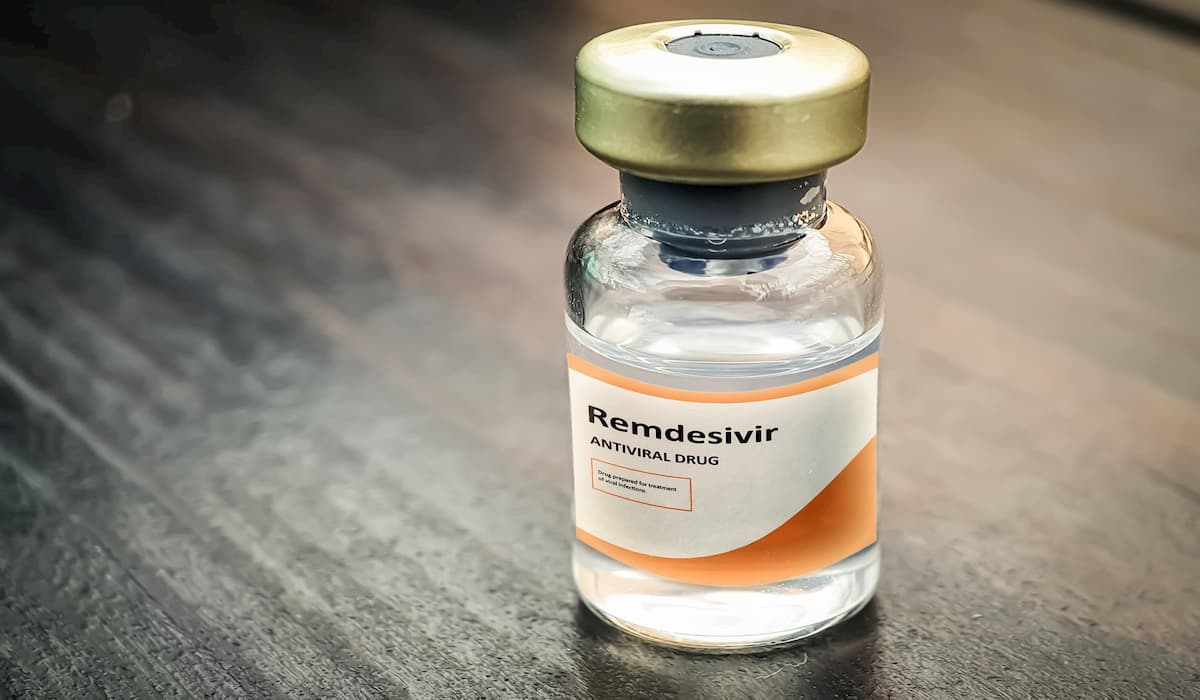 The Food and Drugs Control Administration (FDCA) has busted another racket of black marketed Tocilizumab and Remdisivir injections in Gujarat. Four people, including a medical representative of the pharmaceutical company Abbott India Ltd, have been detained in this regard.

A case has been registered against them under several sections under the Drugs and Cosmetic Act and Essential Commodities Act. Authorities have recovered a total of 15.80 lakhs worth of Remedacivir and tocilizumab injections from the accused.

The accused did not have the necessary injection bills, after which the authorities seized the injection stock worth Rs 4.65 lakh. Upon examining the label of the injection, officials found that they were made in Bangladesh. It was found that the main accused behind the racket is Sandeep Mathukia from Ahmedabad, who is a medical representative at Abbott India Limited.