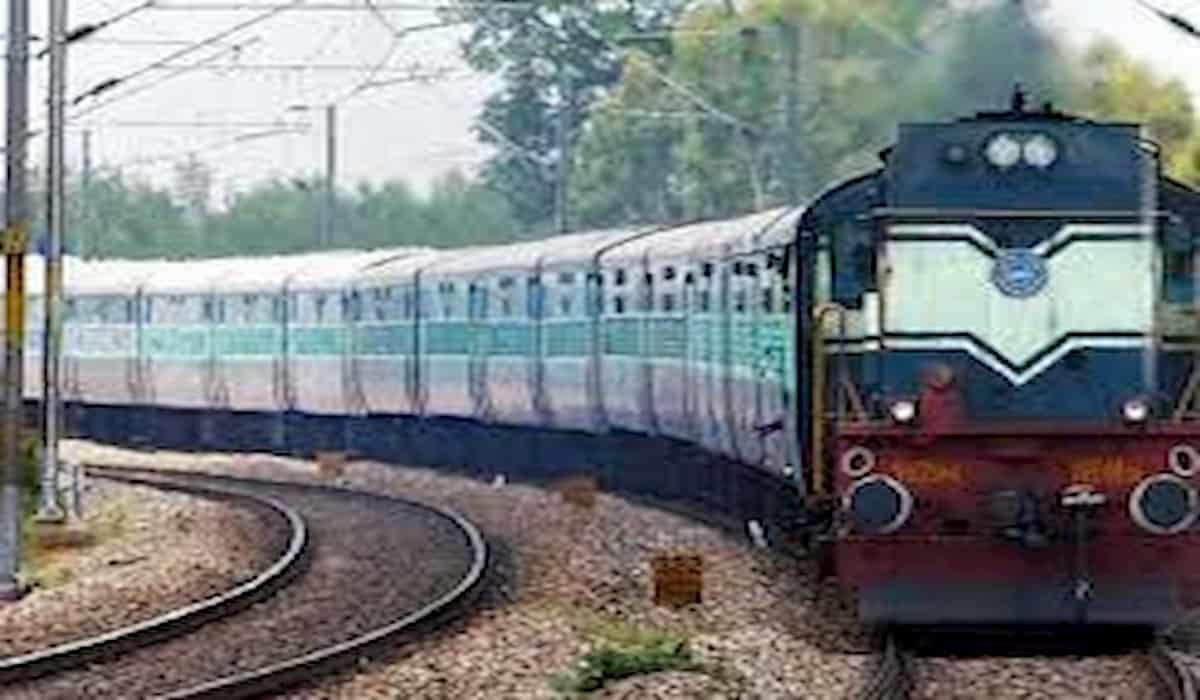 Armed miscreants robbed Patna Bhabua Intercity 03243 Up Express going from Patna to Bhabua Road near Nadula station . Taking the passengers to Gun Point, the miscreants looted mobiles, jewelery and cash from thousands of passengers. The robbers fled after committing the crime. The victims of the robbery reported the incident to the railway control from the moving train itself.