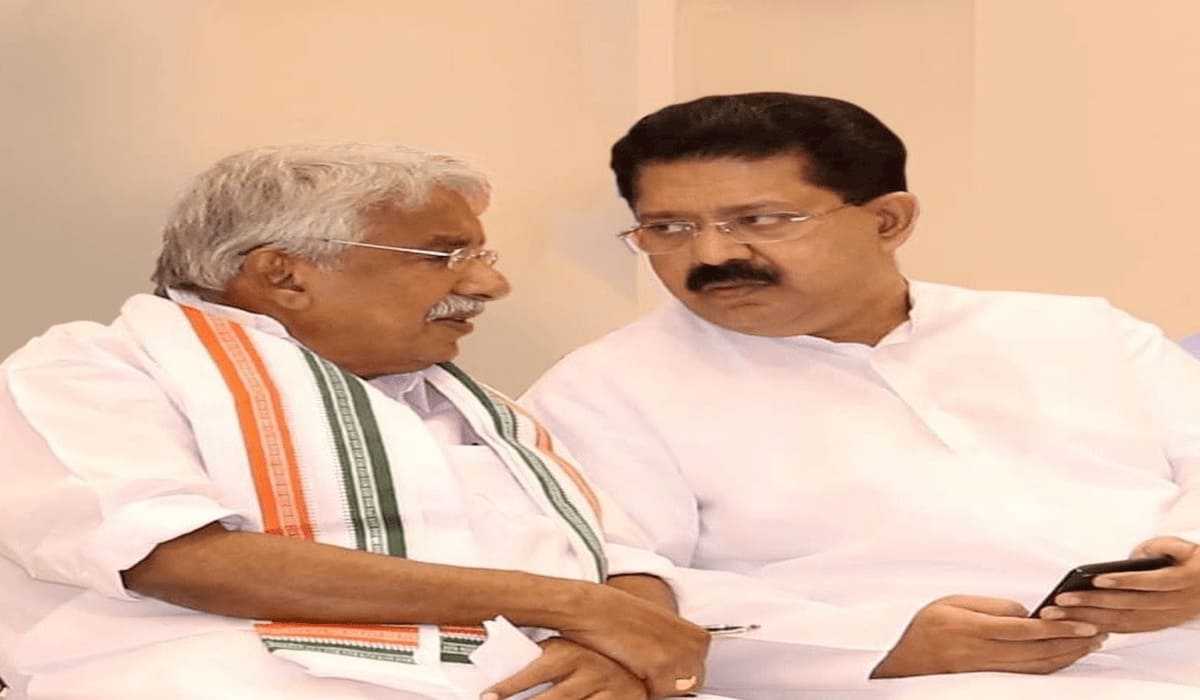 Sri. Oomen Chandy, affectionately called OC is touching hearts with winning ways for Indian National Congress  for several decades. As the senior leader of  Indian National Congress, Oomen Chandy has led the party in troubling times. A visionary..a statesman and as a real hero of people this veteran leader has coveted the hearts of millions of people in Kerala as well as Indian politics.

When he was elected for Kerala State Legislatiure in 1970 he was just 27 .That was the beginning of a  historical career.

OC is touching hearts of party workers and people with his value based politics .

As a leader he has several records in his credit. Any Congress party worker can take motivation form this positive  powerhouse.

As the only leader in Congress party to get elected eleven times with impressive victory margins from the same constituency, OC  holds a rare record.  This rare phenomenon help us to understand his mass base in the hearts of people.

As an excellent administrator , extremely popular, complete Gandhian ,charismatic leader  OC also carries the credibility of a powerful leader . OC is a role model and a text book for all of us on that account.’Too Fast …. long Way forward’  is the hall mark of OC’s working style.

His energetic approach, committed to a task , quick action , total sincerity and legislative brilliance are the reasons behind OC’s popularity.

As the former CM for Kerala , Oomen Chandy has positioned as the fast developed state in many ways.For his commitment and good work UN has credited a prestigious award for Oomen Chandy led government. That we all know

During OC’s tenures as chief Minister in 2004 and 2011 , triggered a slew of welfare and development programmes in the form of mass contact, hunger free Kerala and many developmental activities. Some of the notable achievements and decisions Oomen Chandy Government initiated were the beginning of the Air India Budget express, the budget airline service to the Gulf countries,international airport status to Karipur,allotment of 110 acres of land for Sabarimala base camp at Nellickal , releasing of 12.67 hectres of forestland along the pathway leading from Pamba to the shrine at Sabarimala, distribution of land for tribal hamlets of Attappady , allocation of funds for the Ashraya project meant for the poorest of the poor, not covered under poverty alleviation scheme, disbursed farmers pension and unemployment allowance on the first of every month, Maximum financial assistance for medical treatment was allocated from the CM’s distress relief fund, health insurance scheme was started for people in the BPL category.Welfare programmes saw a ground breaking initiative when OC was the Chief Minister.Kochi Metro , Smart City project ,Vizinjam International Deep water seaport,Kannur Airport, Karunya Benevolent fund, scheme of providing 25 Kg rice at one rupee per kg to the poor people , implemented right to service act .

Kerala is fortunate to have a visionary leader Oomen Chandy who leads the people of kerala from the front by setting examples of his own .

While completing an uninterrupted tenure of 50 years as a lawmaker in the Kerala assembly, we wish our leader Oomen chandy Good health , happiness and long life. Long live dearest OC