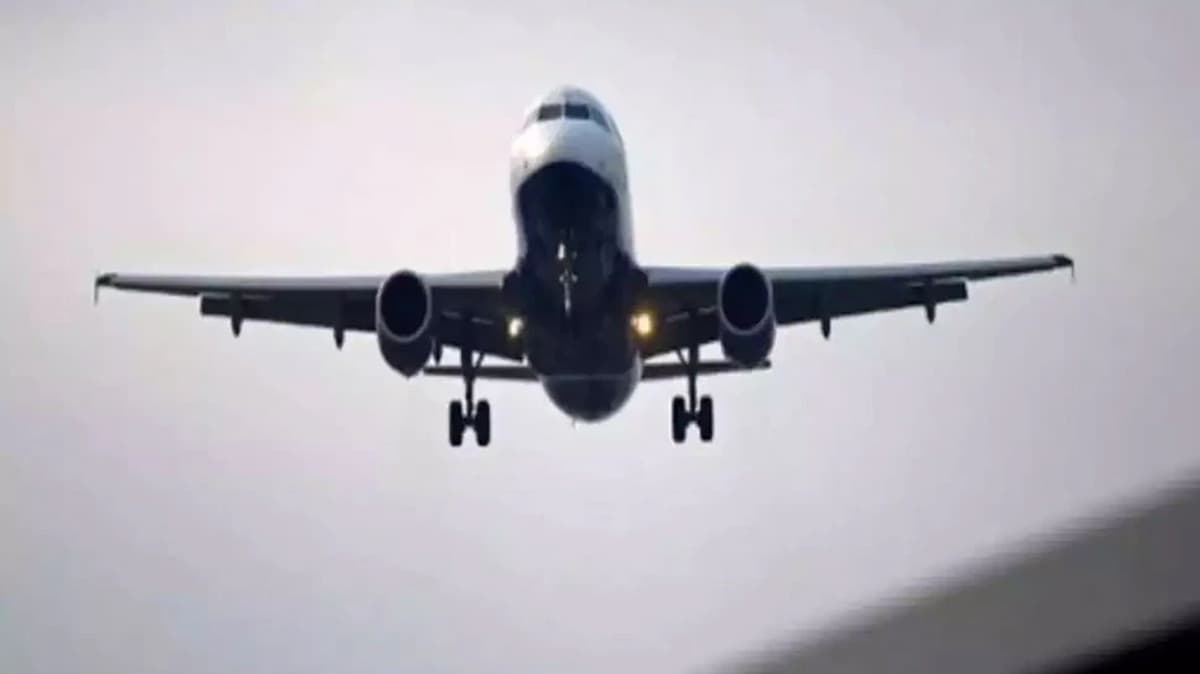 The rulers of Pakistan, who pretend to help Kashmiris, have been exposed. Pakistan has not allowed the flight from Srinagar to Sharjah to pass through its airspace. Due to this, the planes will now have to travel over long distances, due to which the passenger fare will increase significantly. This is a complete violation of international standards but Pakistan has stopped it by taking inhumane steps. Srinagar to Sharjah flight has been approved after 11 years.

This act of Pakistan will now increase the rent and the burden will have to be borne by the Kashmiris. Due to the Pakistani decision, the plane flying from Srinagar has now had to go to Sharjah via Udaipur, Ahmedabad and Oman. Former Jammu and Kashmir Chief Minister Omar Abdullah has tweeted and termed it as a very sad incident. He said that Pakistan did exactly the same thing in 2009-10 with the Air India Express plane going to Dubai.

Abdullah said that I expected that if GoFirst was allowed to fly from Pakistani airspace, it was a sign of improvement in relations but sadly it is not going to happen. Earlier on 23 October, Union Home Minister Amit Shah had flagged off the Srinagar-Sharjah flight. With this, now after 11 years, the UAE had direct contact with Kashmir.

The Ministry of External Affairs of India has informed the Ministry of Civil Aviation about Pakistan’s decision. An official said that Pakistan’s decision is very shocking. According to international rules, aircraft are free to take off over the entire area without landing. On 14 February 2009, Air India Express started its first international flight between Srinagar and Dubai. At present GoFirst services are from Srinagar.