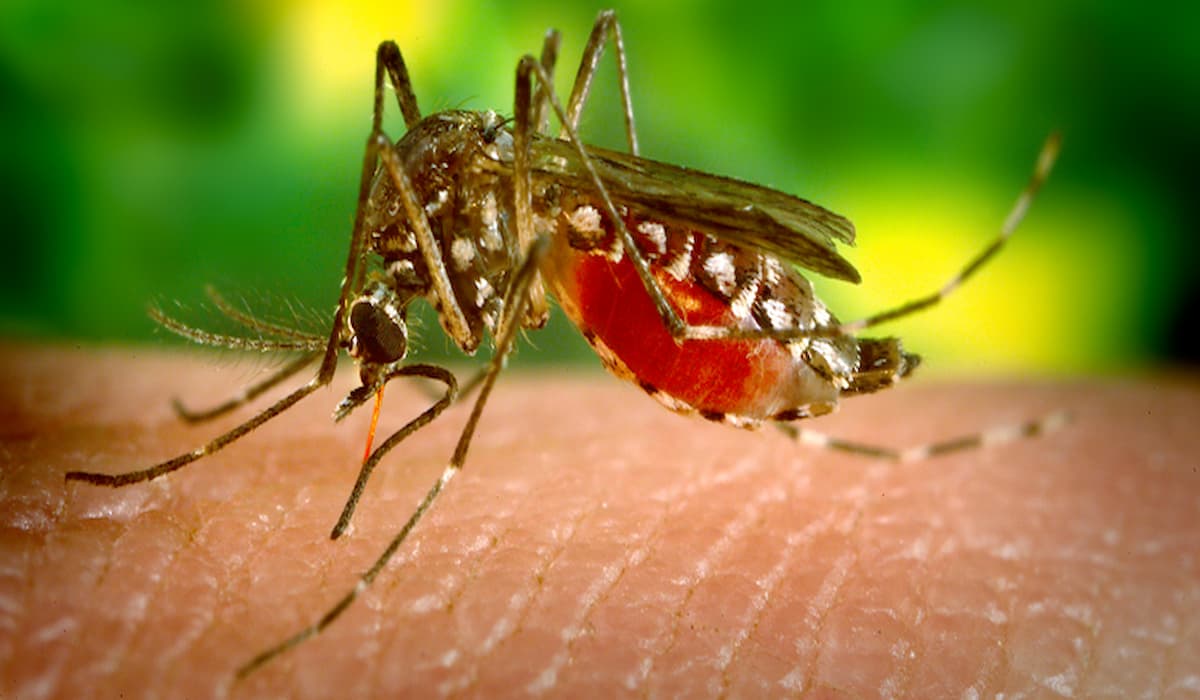 The attack of Zika is intensifying in Kanpur. On Wednesday, 25 cases of Zika virus have been reported. All the infected are from Chakeri area. High alert has been declared in Chakeri area. Earlier, Zika patients were found in Pokharpur, Adarshnagar, Shyamnagar, Kalibari, Ompurwa, Lalkurti, Kajikheda and Poonam Talkies areas of Chakeri.

CMO Dr Naipal Singh said that now the total number of infected people in the city has increased to 36. There was a stir due to the rapid increase in the number of Zika patients in the city. Due to this, uneasiness has increased in Delhi and Lucknow as well.

Zika virus may be symptomless, or the symptoms can be vague and mild. They last for up to a week.

Infection with the Zika virus is rarely severe enough to warrant hospitalization, and it is rarer still for an individual to die as a result.

However, complications of Zika can be devastating, especially if a woman contracts the virus while she is pregnant.

It can cause a brain defect known as microcephaly in the unborn child. The brain and head of the newborn will be smaller in size than is usual. Loss of pregnancy, stillbirth, and other congenital disabilities are also more likely.

During the recent outbreak in Brazil, there was a 10-fold increaseTrusted Source in newborns with microcephaly after October 2015, compared with previous years.