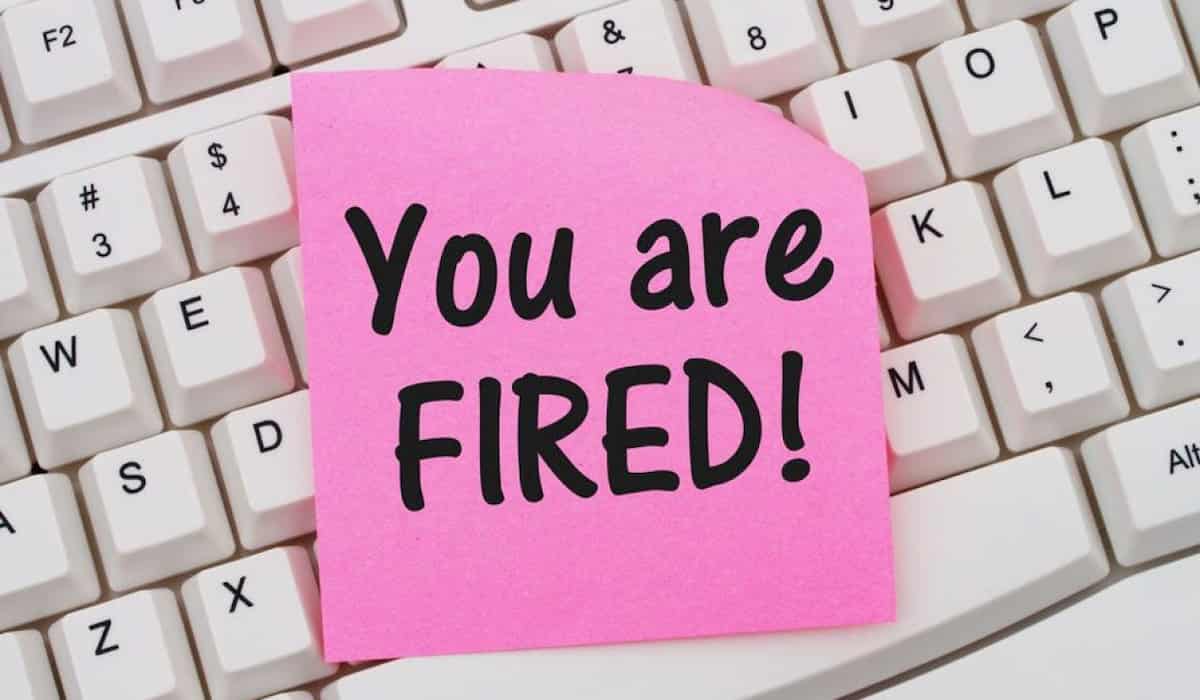 Covid disruptions will result to over 150,000 job losses in the IT sector over the next few quarters. As per the experts, the number may go upto 200,000.

The IT and IT-enabled serves (ITeS) sector has much to loose with the pandemic. Industry insiders say that there will be a minimum of 3-5 percent of weight being shed in every IT company due to the pandemic and not performance related issues. The thought was shared by B S murty, chief executive officer at Leadership Capital Consulting.

Many of the Indian and global IT firms have already begun laying off the employees while calling it as routine performance related actions and others as part of internal restructuring.

Cognizant had announced that it would lay off 13,000 jobs globally on the part of an internal alignment, but internal reports suggest that the company is looking to lay off a larger number of employees ( job loss in the company) after the pandemic hit the world. Similarly, IBM laid off some employees in India as part of its global employee pyramid optimisation.

Accenture has joined the queue with laying off thousands in India in the name of “performance process”. Several other IT firms are also in the process of reducing their staff count as they focus on maintaining profitability amid declining revenues.

First, the automation is pushing at a more rapid pace which is being done in order to drive linearity.

Secondly, many of the IT contracts are getting renegotiated with reduced scope, while several belonging to the travel and hospitality industry have been wrapped up premeturely which has pushed many employees on ‘bench’.

“In a project that used to be managed by, say, 80 employees earlier is now being delivered by 60, thus forcing 20 people to the ‘bench’,” said Aditya Narayan Mishra, CEO of CIEL HR Services.

“So, bench management has become more important now than earlier as companies are looking to deliver a certain degree of profitability, with revenues taking a hit.”

In the June quarter, most of the Indian IT firms had reported a reduction in headcount, as the number of exits surpassed that of new recruits. Experts believe the major reason behind the decline in net headcount is ‘involuntary attrition’, which is nothing but layoffs.

At the end of the quarter, the big four — TCS, Infosys, Wipro, and HCL Tech — saw their employee count decline by 9,144 when compared to the previous quarter.