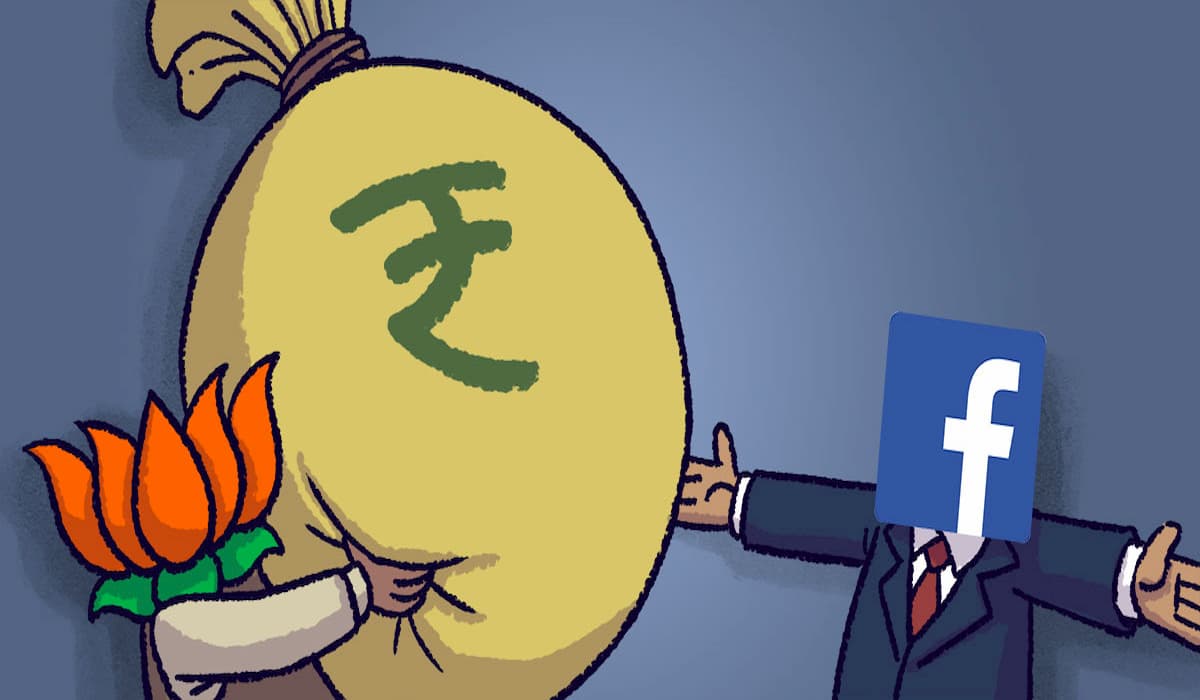 BJP became the largest advertiser on Facebook in India on “social issues, elections and politics” in a period of last 18 months in which it spent around 4.61 crore since February 2019. The top 10 spenders in the category also include four other advertisers linked to BJP. Out of them three share the same address in Delhi as the ruling party’s national headquarters.

BJP is followed in its spending by Congress party with Rs. 1.84 crore, way back behind the total spending by the ruling party (Rs. 15.81 crore). The period includes the general elections in April-May 2019, which saw the BJP return to power with a big majority.

Besides BJP and Congress, Aam Aadmi Party is also among the top 10 category with a spend of Rs. 69 lakh.

Facebook India’s total ad spent under this category since February 2019 amounts to Rs. 59.65 crore with the ads spread across other Facebook properties as well including Instagram, Audience Network and Messenger.