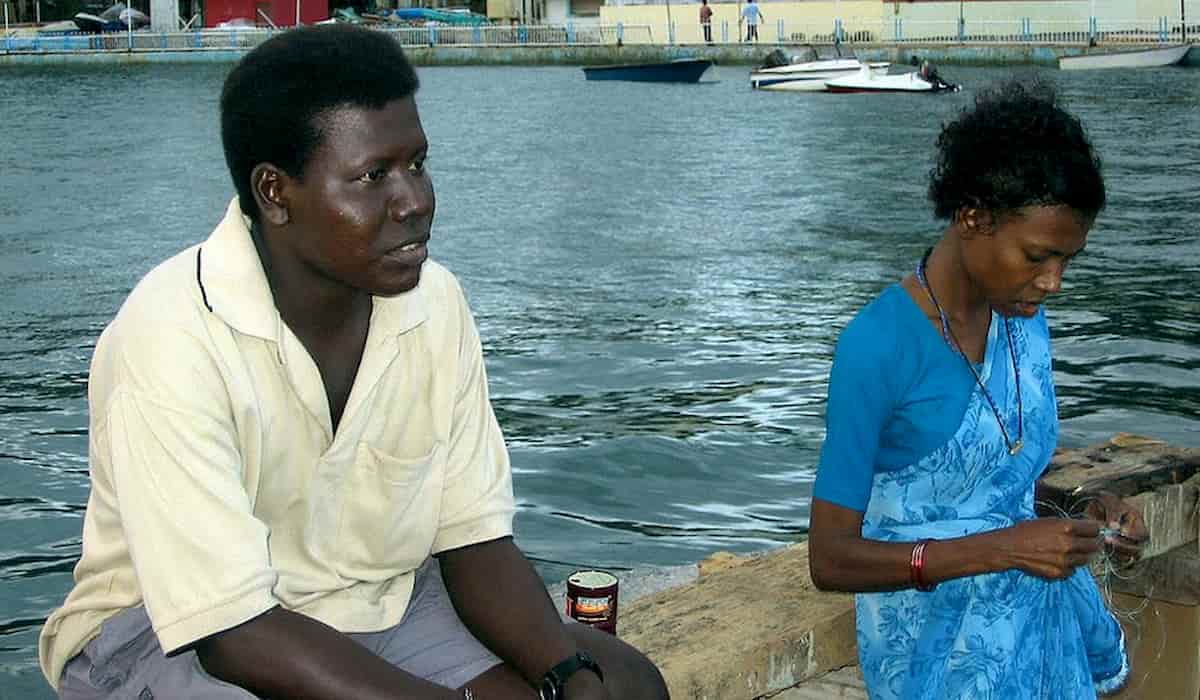 Covid-19 has now engulfed the Great Andamanese tribe with nine people testing positive. This has set off a caution for the administration of Andaman and Nicobar Islands.

The Particularly Vulnerable Tribal Group has only 59 members. As per the officials, out of the people tested positive, five have already recovered while others are doing well.

To a worry, the new cases were discovered in the remote Strait Island where the tribe is based. A special community health officer will be reaching the island on Friday to keep a watch on the tribe as well as other PVTGs.

Andaman and Nicobar Islands has recorded a total of 2,985 Corona cases out of which 676 are active while 41 have died so far.

As a measure of caution, the Union territory’s administration has tested all the 59 Great Andamanese members – 34 in Strait Island and 24 in Port Blair when five of them living in Port Blair tested positive.

The four from Strait Island who tested positive were moved to isolation ward of GB Pant Hospital in Port Blair. As per the reports, they are recovering fast.

The Andamans is home to five PVTGs, the Sentinelese, Jarawa, Great Andamanese, Onge and Shompen. This is besides the Nicobarese, who are Scheduled Tribes. The Sentinelese are the most recluse of them, resisting outside contact. In November 2018, an American national, 27-year-old John Allen Chau, had been killed by the Sentinelese when he tried to illegally approach them. Officials have not managed to recover his body till date.