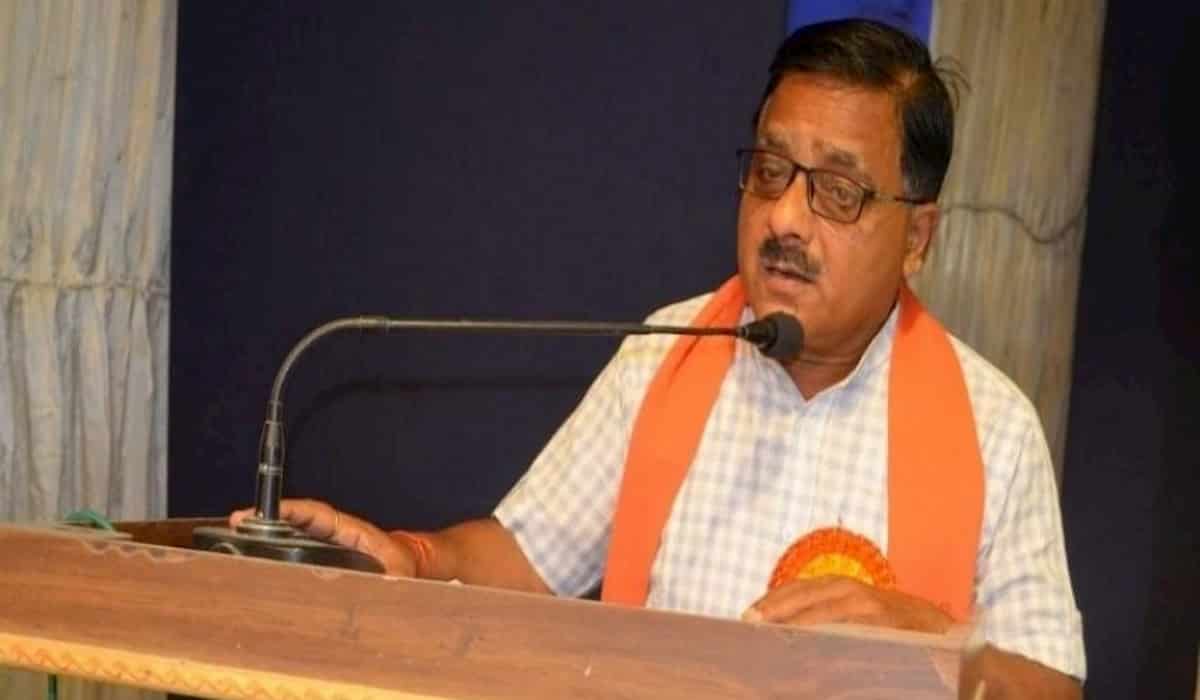 BJP has issued a show cause notice to Dr Radha Mohan Das Aggarwal, who is an MLA from Gorakhpur Sadar seat. Dr. Radha Mohan Das Aggarwal had tweeted in the past and raised questions on the law and order of the Yogi government and expressed shame on being an MLA. Assuming it to be indiscipline of the party, he has been asked for an answer within a week.

On the instructions of party state president Swatantra Dev Singh, the state general minister JPS Rathore issued a show cause notice to Dr. Radha Mohan Das Aggarwal, saying that the post which tarnishes the image of the government and the organization is being made on social media. It comes under the category of indiscipline.

Here, Gorakhpur MP Ravi Kishan Shukla has demanded the resignation of city MLA Dr Radha Mohan Das Aggarwal. He said that if you are having so much trouble with the policies and principles of the party, then you resign from the party. He further said that MLA Radha Mohandas Agrawal is working to confuse the public by making anti-party issues an issue.

Let me tell you that a few days ago, in the case of the death of a person in Harsha firing in Lakhimpur Kheri, the case of saving the accused by the police came in the discussion. On this incident, Sadar MLA of Gorakhpur, Dr. Radha Mohan Das Aggarwal, had questioned the functioning of the police by tweeting.