Only 40K ventilators in a country of 1.4 billion people

Only 40K ventilators in a country of 1.4 billion people 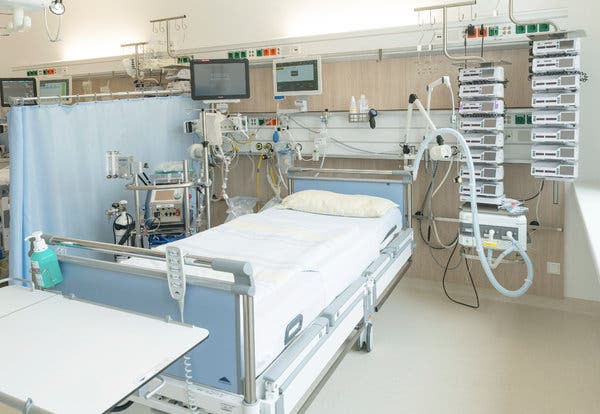 Medical services have been intensified across the country regarding the corona virus. Isolation wards have been made for this in hospitals everywhere. Meanwhile, there is a shortage of essential equipment in hospitals.

In fact, there are only 40 thousand ventilators in India, on which serious patients are treated. This estimate of the availability of ventilators in the country is from the Indian Society of Critical Care. Many experts believe that such a number of intensive testing centers in hospitals may be insufficient to provide treatment to serious corona patients.

So far, five percent of Corona patients, including China, have severe breathing problems, due to which they can only be treated in the ICU. The rate of new corona infected cases is increasing every day in India. Experts believe that this increase is an indication that corona infection is reaching the third stage in the country, where the infection begins to spread to the community.

A similar increase in infection rates was seen in Italy and Iran. After this, the load of patients in need of treatment on ventilator in the hospitals there increased and the situation became uncontrolled. Significantly, the government will have to spend a big budget to make a ventilator because a ventilator costs eight to ten lakh rupees.

ICUs are only in big cities

According to Dr. Dhruv Chaudhary, President of the Indian Society of Critical Care, there are about 40 thousand active ventilators in the country, which are available only in government medical colleges, private hospitals in metro cities and semi-metro cities hospitals.