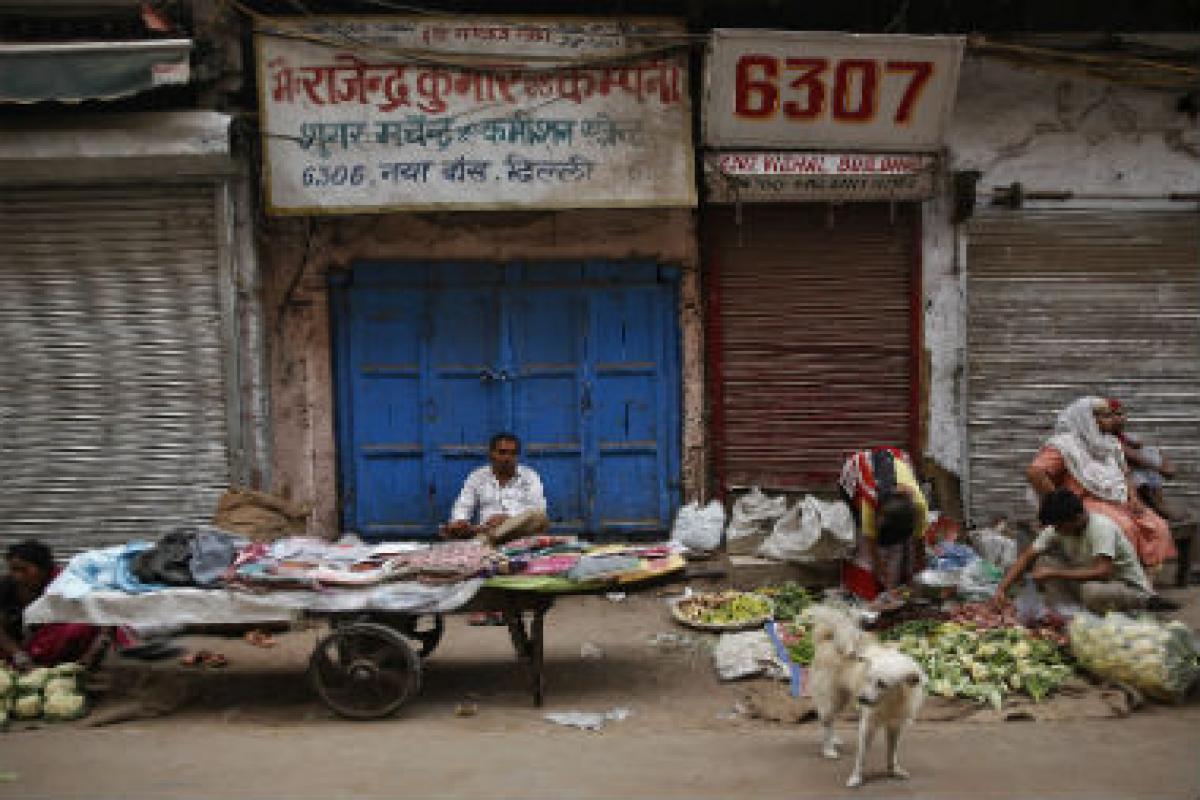 A nine-day detention has been announced after a day of public curfew to prevent corona virus infection. Under this, the markets will remain completely closed till 31 March. At the same time, there is a crisis of livelihood in front of street vendors who earn daily income from selling their goods.

Not having earned one rupee for eight days: Mukesh, who markets weekly in various areas of Mayur Vihar, says that he has not earned even one rupee for the last eight days. Mukesh says that he spends new places every day in the market, in which he earns 500 to one thousand rupees. Earlier on Monday, Mayur Vihar was marketed in Phase 1. On Tuesday, the police did not allow the market to be cited citing the order. Since then, I have not earned even one rupee. The savings in these eight days are also over. In such a situation, the family may have to face the crisis of livelihood by keeping the market closed till March 31. Thinking of this, now stress has started. There is no other option in this situation.

Problems due to nothing in the name of savings have arisen due to the ban on livelihood in front of Naresh who set up shop on the track outside Anand Vihar railway station. Naresh says that in this area more than 180 people set up shop on the track. Those who sell goods throughout the day and earn their daily needs of family. Most of the savings are zero. In such a situation, how will the family’s livelihood and other needs including house rent be fulfilled.

Significantly, the number of people infected with the corona virus has crossed three lakhs in the world. Governments from Italy to India and the United States have taken tough measures to prevent the epidemic from spreading. Around one billion people remained locked in homes on Sunday to prevent the spread of the corona virus in many countries of the world, including India. At the same time, the number of people who died from fatal infection has increased to over 13,000. Factories in Italy, the worst affected by this global epidemic, have been closed.