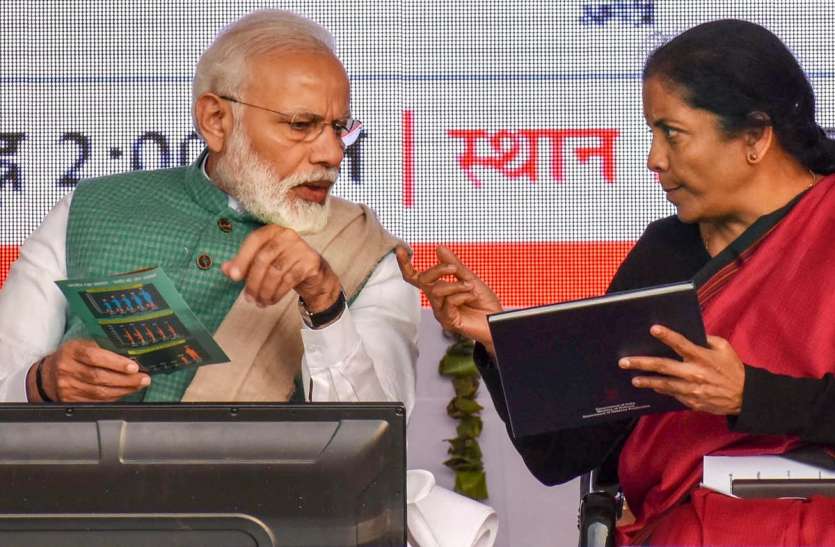 According to government sources the bailout package can be announced anytime. The government also agrees with the report of the task force to bring various sectors out of the crisis. At present, the areas of maximum loss due to bailout package and corona are being studied. The Finance Minister has already said that the fight against Corona will be considered as Corporate Social Responsibility.

Task force studied impact in various fields
The task force constituted by the PM headed by the Finance Minister has continuously studied the adverse impact on various sectors due to corona. This study assesses the damage done to different areas separately. It was only after the assessment that the Task Force agreed to give a bailout package. After this, there was a churning phase at the top level in the government. Significantly, due to corona, all areas have a terrible adverse effect.