One Terrorist Killed in With Security Forces at Kulgam

One Terrorist Killed in With Security Forces at Kulgam 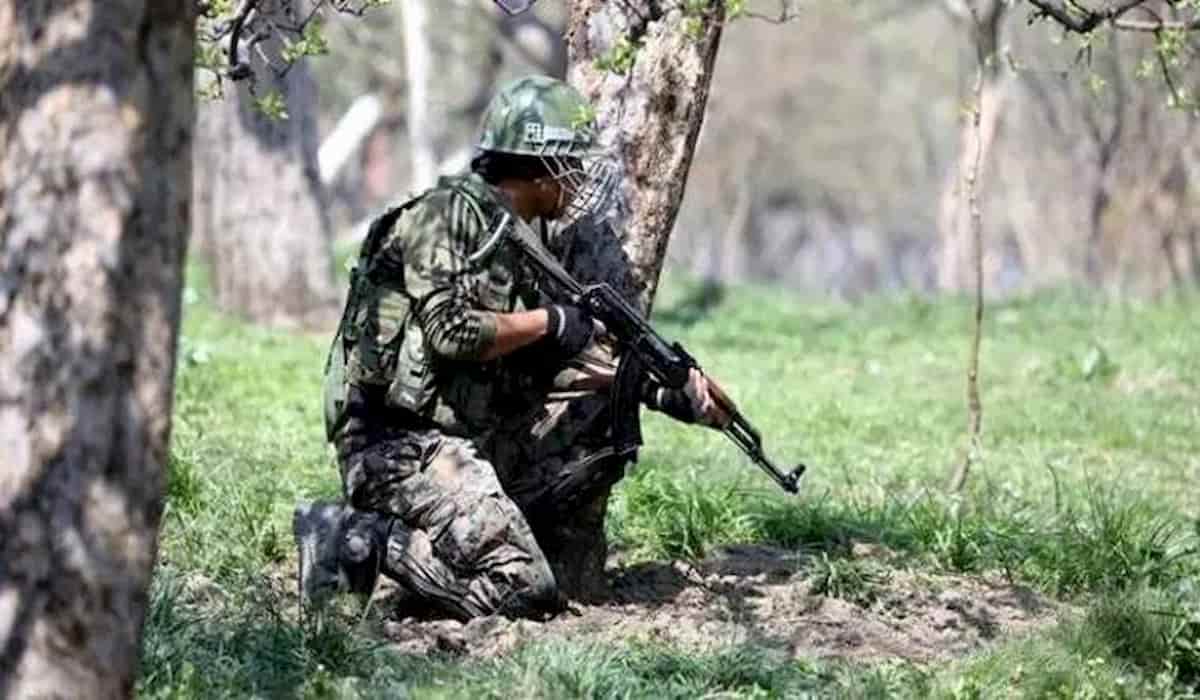 An encounter is going on between security forces and militants in Lakhadipora of Kulgam in Jammu and Kashmir. A terrorist has been killed in the encounter. Firing is going on from both sides. Please tell that security forces were informed about the presence of terrorists in the area. Based on this information, a joint team of security forces laid siege to the area and started a search operation.