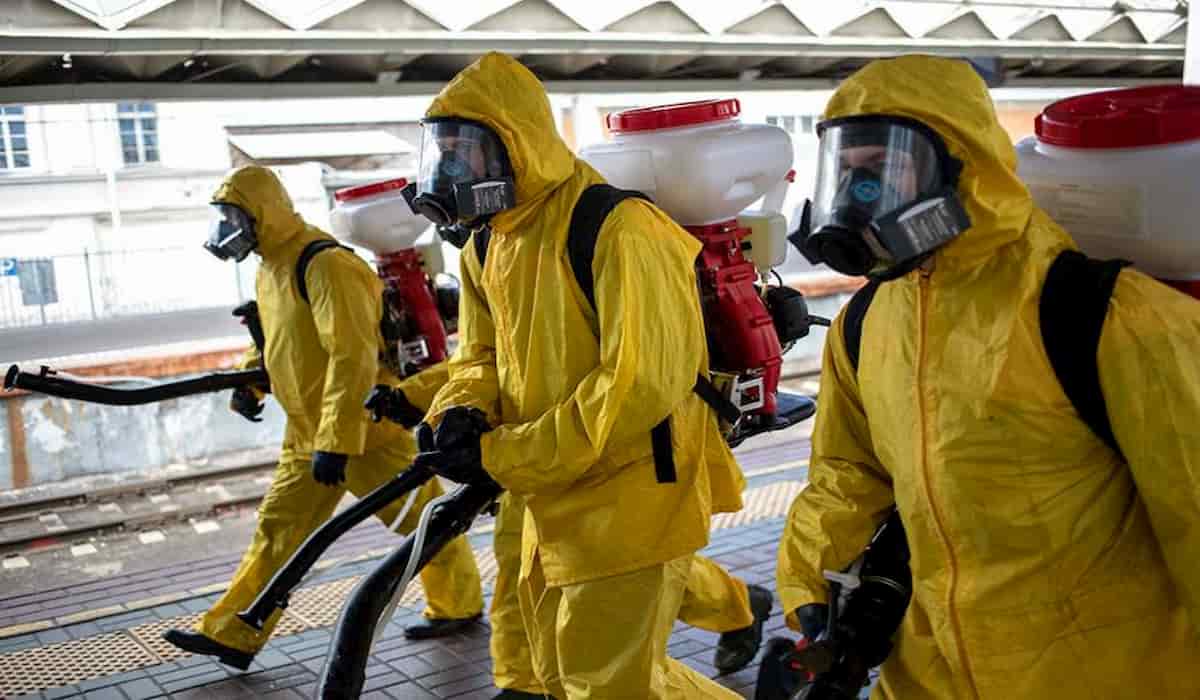 Citing the example of one of the ships standing at the port, the Union has written a letter to S.K. Jaishankar. He said, “This is in reference to the 264 Indian members of the crew stranded in the ship MV Astoria standing at the port of Tilbury, UK.”

This letter, written on 16 June, says, “During this corona virus epidemic, our Indian citizens have been stranded in foreign waters for the last 90 days and need help.” The scheduled flight was also canceled due to lack of documents. Many people have started a hunger strike on the ship itself.

The British Maritime and Coast Guard Agency (MCA) has intercepted the ship at Tilbury harbor until an investigation is conducted. After inspecting the ship, the MCA also issued an order to intercept Astoria and four other vessels of the operator, Astor, Columbus, Vasco di Gama and Marco Polo.

The MCA said in a statement that stopping the ships at the port is a precautionary measure under British regulations, so that they can be thoroughly investigated under labor laws before being shipped. The MCA says that ships cannot leave the port until the investigation is complete.