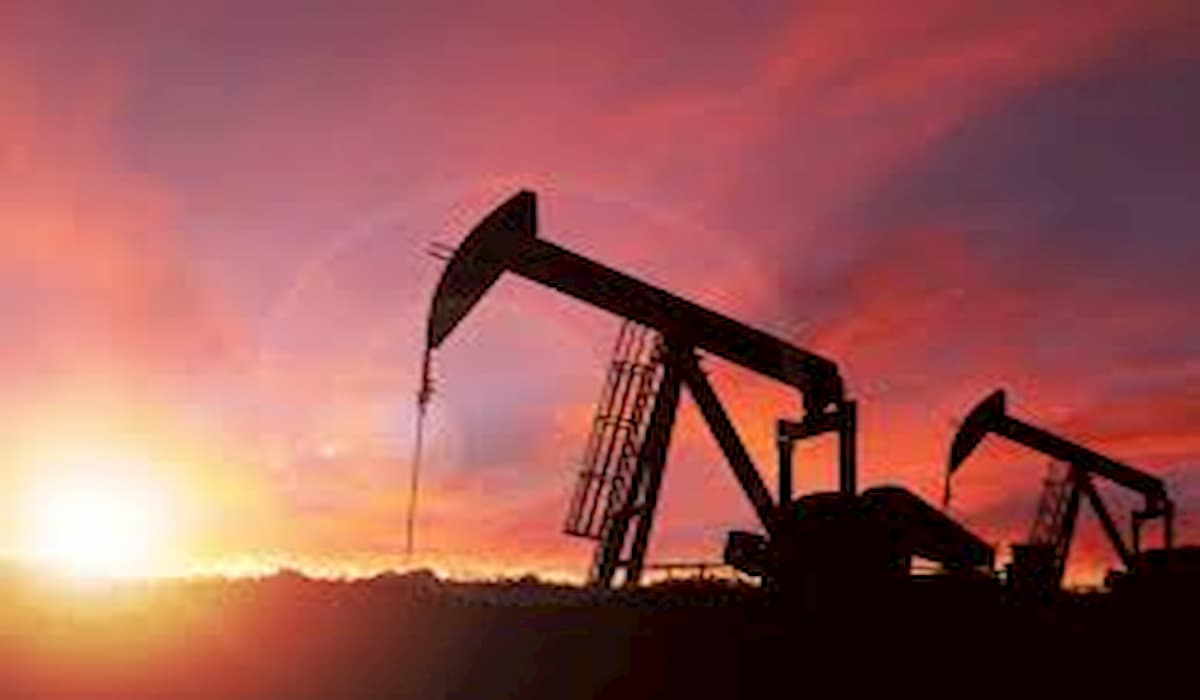 Oil prices were seen rising on Wednesday after reports that crude inventories in US increased against expectations, which gave the market a boost amid record increase in Corona cases in the world.

Analysts’ expectations were for an increase of 357,000 barrels. U.S. government data is due Wednesday.

“This should temporarily alleviate some concerns about ongoing demand distress,” Stephen Innes, chief global markets strategist at AxiCorp said in a note.

The raging COVID-19 pandemic is keeping alive concerns about falling fuel demand causing an oversupplied market as record numbers of infections are reported globally, including the U.S., the world’s biggest consumer of oil.