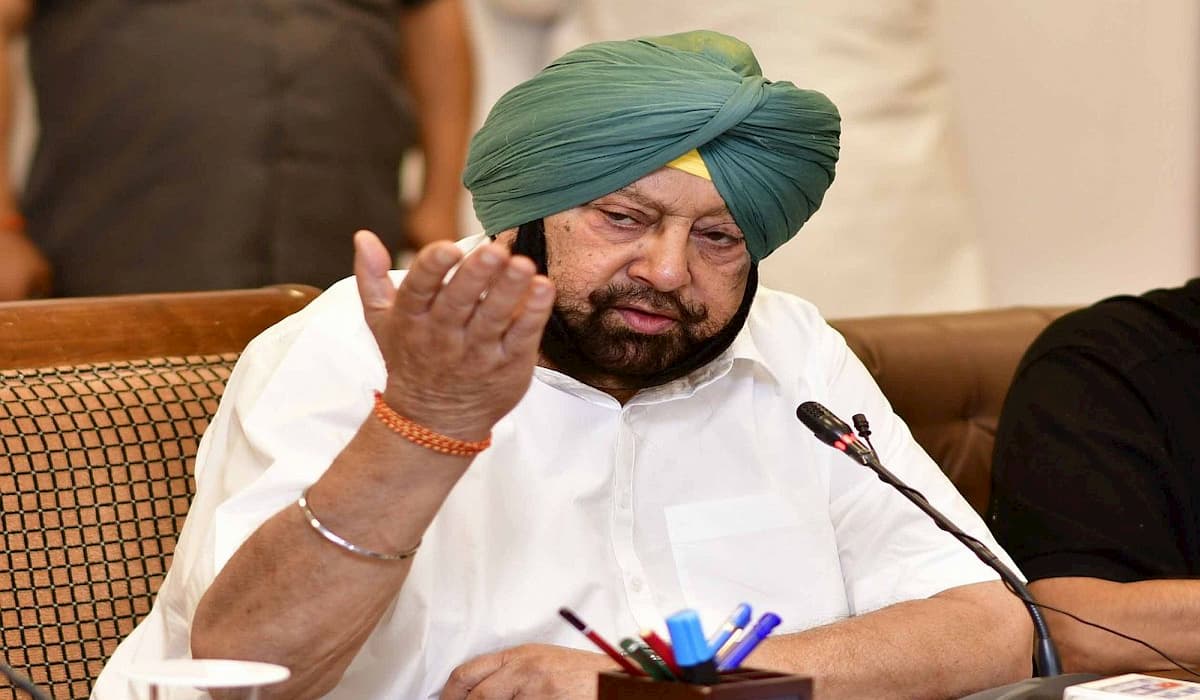 Children’s education is constantly being affected in the Corona epidemic. It is being replenished through online classes. But due to lack of smartphones and laptops with students, it is not possible to take online class. Meanwhile, the Punjab government has given huge relief to the students. Chief Minister Amarinder Singh said that 50 thousand smartphones are ready to be distributed. This phone will be given only to the girl students. Girls who are studying in 11th or 12th. They will be given a smartphone to join the online class.

Giving details, the official spokesperson said that in the first phase, the mobile phone will be given to those students who do not have smart phones and they are studying in government schools this financial year. The phone will have various smart features, such as touch screen, camera and social media applications. The state had announced a ‘Mobile Phones to the Youth Scheme’ in its budget as per the election promise.