Another Murder After Abduction in Kanpur

Another Murder After Abduction in Kanpur 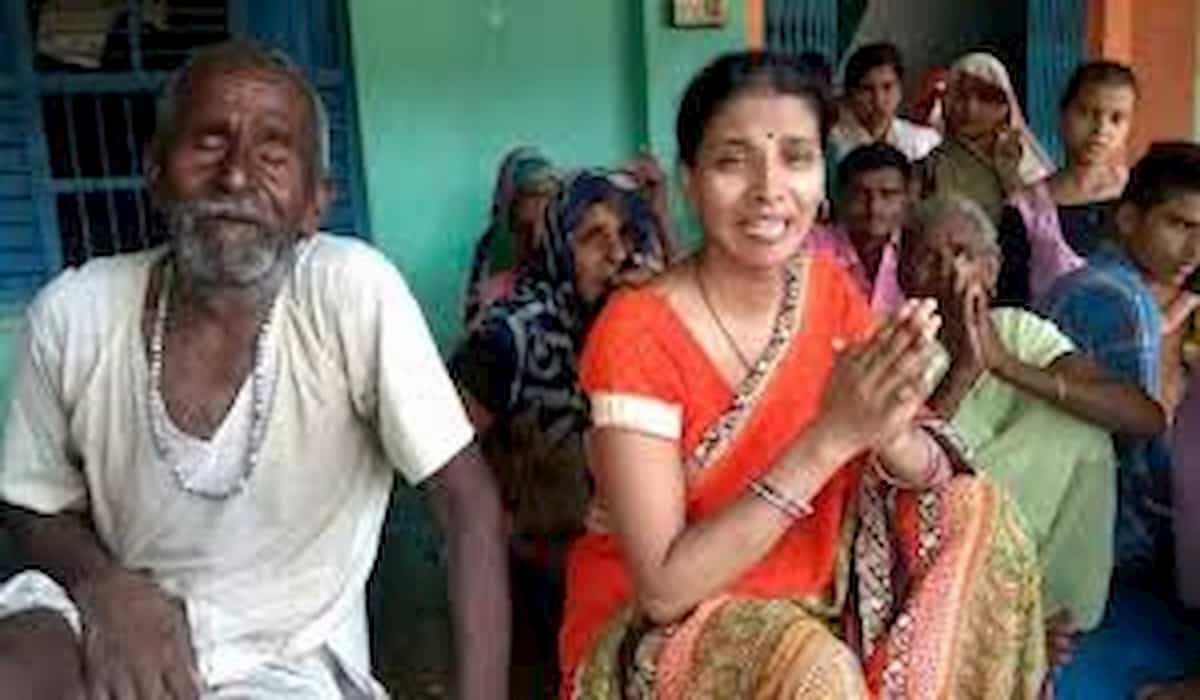 Another case of murder has come to light after the abduction in Kanpur, UP. The body of the manager of Dharmakanta, who had been missing for 12 days, was recovered from a well today. A ransom of two million was demanded in exchange for the kidnapper’s release. This is the third major case of Kanpur after the Sanjit Yadav and Vikas Dubey’s incident. In Gorakhpur, the student was killed yesterday after demanding a ransom of one crore.

Brijesh Pal was a manager in the National Dharmakanta on the Kanpur-Jhansi highway. On the night of 16 July, he went missing from Dharmakanta under suspicious circumstances. In the morning, cousin Sarvesh received a call on his number and was given five days to arrange a ransom of Rs 20 lakh. Since then, his phone was constantly off.

Police also interrogated a woman, including some suspects, on the basis of CDR of the abducted Brijesh. The woman informed him of a telephone friendship. Apart from this, the police teams also questioned the family members and some relatives, but could not reach any concrete result.

In the case of the kidnapping of Brijesh, family members were accusing the police of strictly acting on their relatives and interrogating the suspects. According to brother Rajesh, the police even gave some information in the beginning, but later on the police was reluctant to carry out the investigation further. 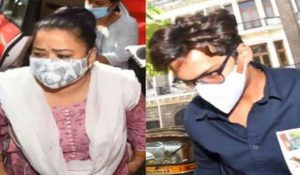 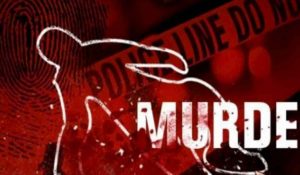 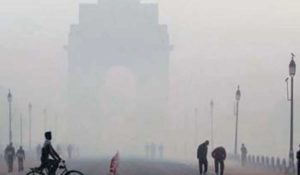