No worries: if you Don’t have PAN card? Use these two alternative documents

No worries: if you Don’t have PAN card? Use these two alternative documents 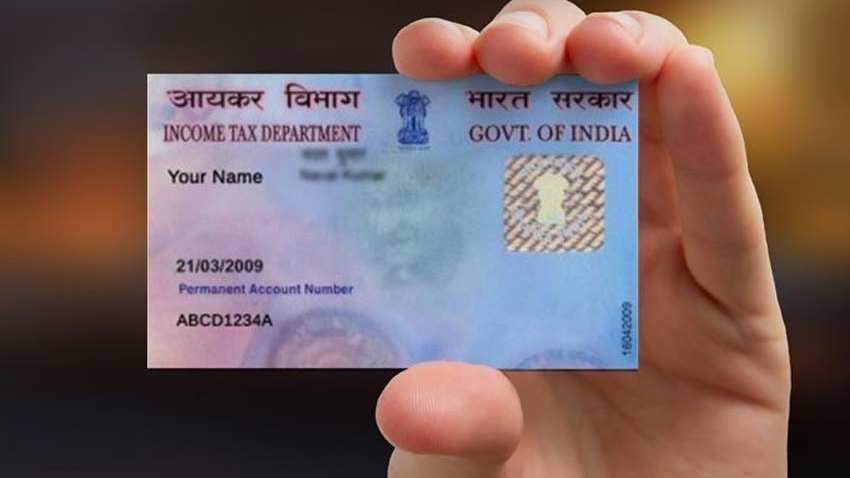 Whether it is for opening of a new bank account, filing of income tax returns or making large financial transactions, having a Permanent Account Number (PAN) card is mandatory. Well, almost.

Under Section 139A of the Income Tax Act, 1961, PAN card is a must for certain categories of individuals like those with taxable income and for carrying out specific financial transactions like a high-value cash deposit or withdrawal in bank.

The income tax department rules, however, also provides citizens with two alternatives for those who do not own a PAN card yet or their PAN number is not readily available.

Aadhaar in lieu of PAN:

After the new rules making PAN and Aadhaar interchangeable came into force from this September, you are now free to use Aadhaar number instead of PAN card number wherever it is required due to Income Tax department related rules.

Those who do not have PAN card but possess Aadhaar number are allowed to quote Aadhaar in lieu of PAN. In such cases, the income tax department may automatically generate a new PAN linked to Aadhaar card.

Those who have been allotted PAN can also use their Aadhaar number provided the two are linked. Linking of PAN and Aadhaar is already mandatory.

Revenue secretary Ajay Bhushan Pandey had recently said banks and other institutions will make back-end upgrades to allow acceptance of Aadhaar in all places where quoting PAN is mandatory. This means that whether it is for opening a new bank account or making a cash transaction of over ₹50,000 you can simply quote your Aadhaar number instead of PAN.

Only those who do not hold a PAN card can fill this form. Otherwise, you may be penalised with a ₹10,000 fine under Section 272B of the Income Tax Act.

If you have applied for PAN but it is yet to delivered, you can fill this form but after giving PAN card application acknowledgement number.