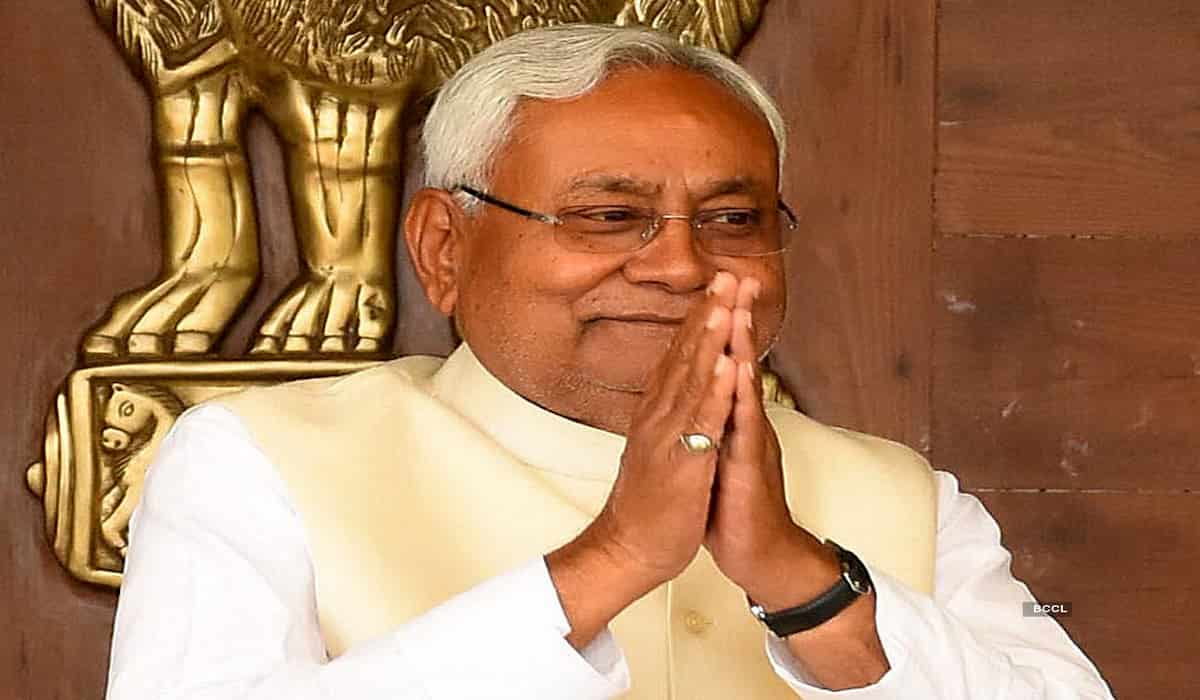 Nitish Kumar, the Chief Minister of Bihar and JDU’s national president for the Bihar Assembly Elections 2020, will announce the bugle of his party’s election campaign today. He will address the ‘Nishcha Samvad’ from the stage of the newly constructed ‘Karpoori Auditorium’ at JDU headquarters at 11.30 am. Preparedness is to be seen live collectively on the big screen across the state.

Through JDU’s own virtual platform jdulive.com , his address will reach all the people of Bihar. It is believed that through this rally, Nitish Kumar will put the work of his reign in front of the public, will tell the upcoming plan, will target the opposition through 15 years vs. 15, while also expecting some big announcements for the youth.

Nitish Kumar’s supporters, fans, JDU leaders-activists and the people of Bihar will be able to directly connect and listen to Nitish Kumar’s address live on various social media and party websites, the Chief Minister and JDU’s Facebook page and Twitter account.