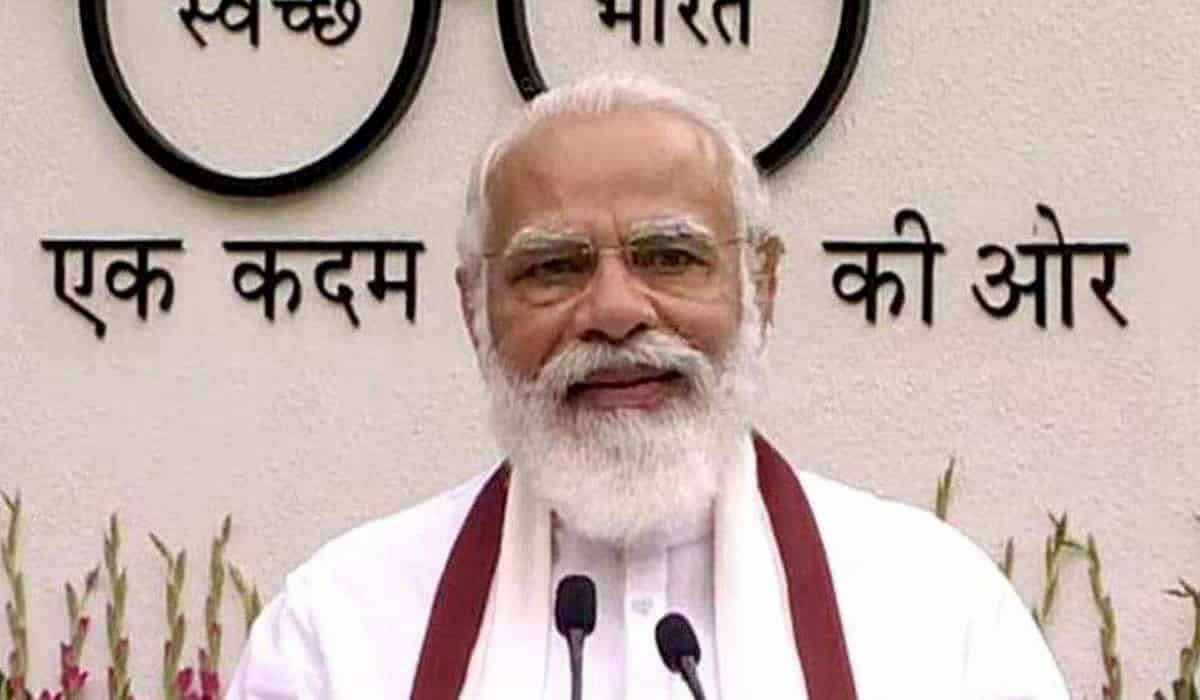 PM Modi’s Mann Ki Baat hit the headlines for negative reactions. Apart from Doordarshan, many private channels also telecast this program to be broadcast on AIR on Sunday.

Along with this, PM’s address to the country can also be heard on the YouTube channel of PIB, BJP and PM Modi.

But on this Sunday, the response of users on these YouTube channels has been positive less, negative more. In these three places, dislikes are much more than the likes on Mann Ki Baat videos.

This thing is being considered unusual because before that the attitude of the audience regarding the matter of the mind was not so negative. In such a situation, there is a discussion that what could be the reason for this.

On Sunday, the response of the internet users to the video of Mann Ki Baat was sluggish from the beginning. The program was telecast in the morning but the situation did not improve till late night.

Till the time, the news was written, there were 960K views with 241K dislikes whereas only 27K liked the episode.

On Sunday, Prime Minister Narendra Modi addressed the countrymen under the 68th episode.

Every time the PM, who talks on different topics, talked about the Onam festival this time and suggested Indian entrepreneurs to explore possibilities in the toy business.

Congress Leader Rahul Gandhi has critised PM Modi of speaking on toys at a time when the students wanted him to speak on JEE and NEET as the exam is going to be conducted from 1st September at a time when the country is struggling with Covid pandemic and many of the states are under flood.