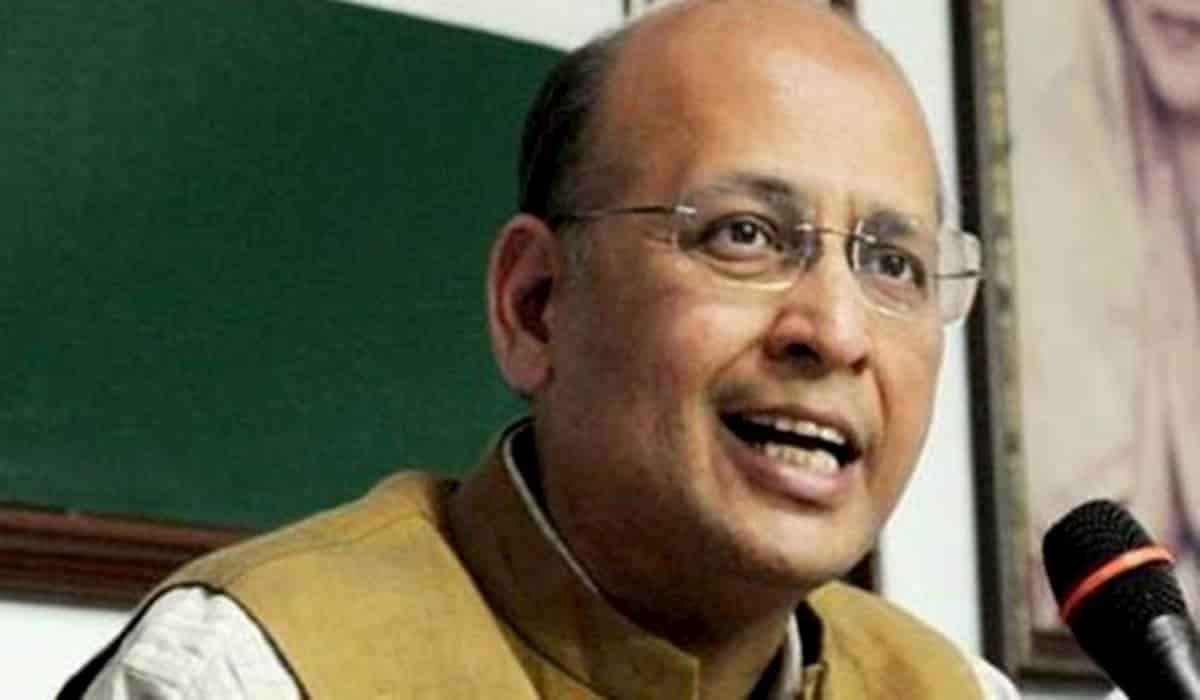 Congress on Sunday sought investigation into the links of Sandeep Ssingh, the producer of Narendra Modi’s biopic with Sushant Singh Rajpur alleged suicide case. Ssingh came into scanner in a drug related case.

Congress spokespoerson Abhishek Manu Singhvi asked who in BJP is trying to save Ssingh, who produced “PM Narendra Modi” and whose posters were released by then Maharashtra CM Devendra Fadnavis.

As per Singhvi, the film producer has made 53 calls to the Maharashtra BJP office in the last few months and alleged him to be demanding security from. “If a suspect is linked to the ruling party, the country wants to know who is he connected to and who in the BJP is trying to save Sandeep Ssingh”, the Supreme Court Lawyer added.

“Was Sandeep Ssingh the reasons for showing alacrity in ordering a CBI probe? Why are such people linked to the BJP?” he asked. Singhvi said Fadnavis and senior BJP leader Nitin Gadkari should answer as to why Ssingh made these many calls to the Maharashtra BJP office and who was his boss.

As per the Congress leader, a case of assault on a minor Swiss national was lodged against Ssingh on March 29 in Mauritius. Ssingh is the lone film producer of the Vibrant Gujarat in 2019 who got a Rs 177 crore agreement for the same.