JEE on Odd-Even Basis, 12 Candidates in a Room in NEET : Nishank

JEE on Odd-Even Basis, 12 Candidates in a Room in NEET : Nishank 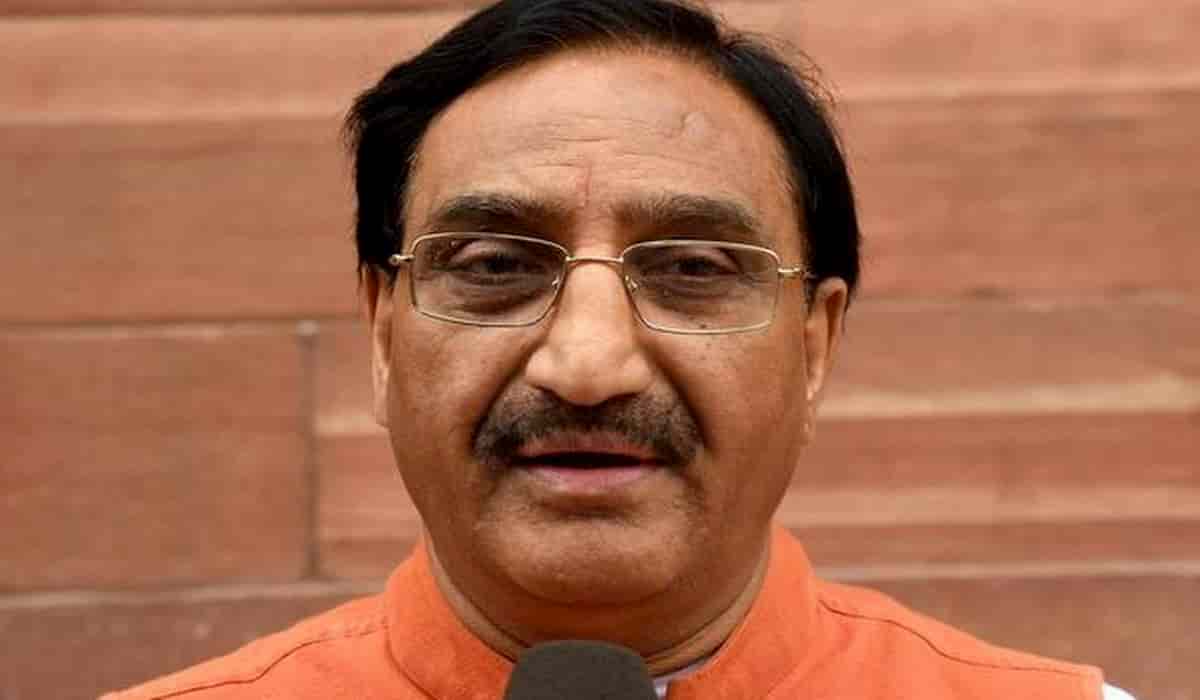 Union Education Minister Ramesh Pokhriyal Nishank has said that social distancing will be fully followed in NEET and JEE Main exams and students will not face any problem. Around 25 lakh students are appearing in NEET and JEE exams across the country.

The Union Minister said that the National Testing Agency and the State Examination Department are also negotiating a plan for the exam day. In view of the corona infection, the examination centers of JEE Main examination have been increased from 570 to 660.

Similarly, instead of 2546 examination centers for NEET examination, 3843 have been made. NEET will be held in 155 cities and JEE in 234 cities.

In order to follow the social distance rule, in the NEET examination, there will be only 12 candidates in every room in the centers instead of 24.

The candidates will leave one seat and sit. The JEE exam is conducted on a computer and the distance between two computers is one meter. Despite this, the system of odd even will remain in force. There will be examination in two shifts. In the morning shift, the exam will be conducted by sitting on the computer with the odd numbers and in the evening session with the EVEN number.

According to the Union Minister, NTA is conducting the examination under a better strategy. In the examination, students have been given the same centers which are accessible to them. Efforts are also made to ensure that students do not face any problem in coming and going.