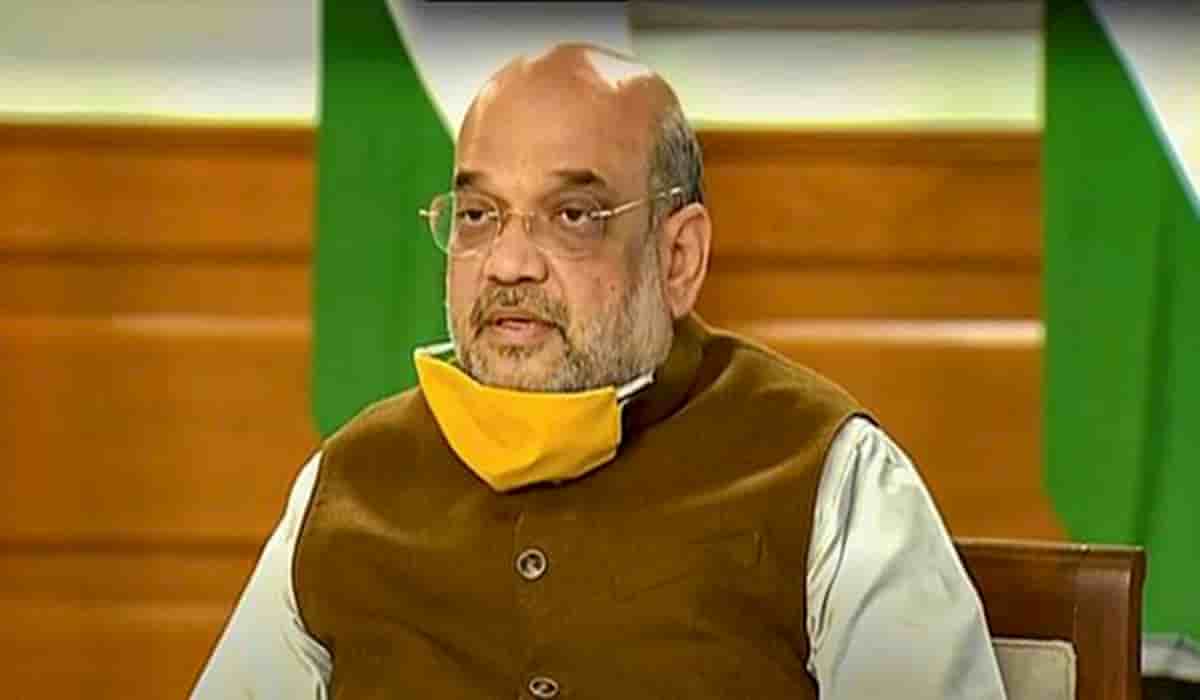 Union Home Minister Amit Shah has been discharged from All India Institute of Medical Sciences (AIIMS) based in Delhi on Monday. Just yesterday, the hospital issued a statement saying that the Home Minister has recovered and he will be discharged soon. He was admitted to the hospital on August 18 after recovering from a corona infection complaining of fatigue and headache. He underwent treatment for about 12 days.

After recovering from Corona, his health deteriorated further, following which he was admitted to Delhi AIIMS on 18 August due to health problems. A statement issued from AIIMS said that he had been complaining of body pain for three days and was also feeling tired. Earlier, he was admitted to Medanta Hospital in Gurugram.

On August 2, Union Home Minister Amit Shah was found to be Corona positive. He gave information about this by tweeting himself. He was then admitted to Medanta Hospital in Gurugram. His corona report came negative on 14 August, after which he was discharged from the hospital.