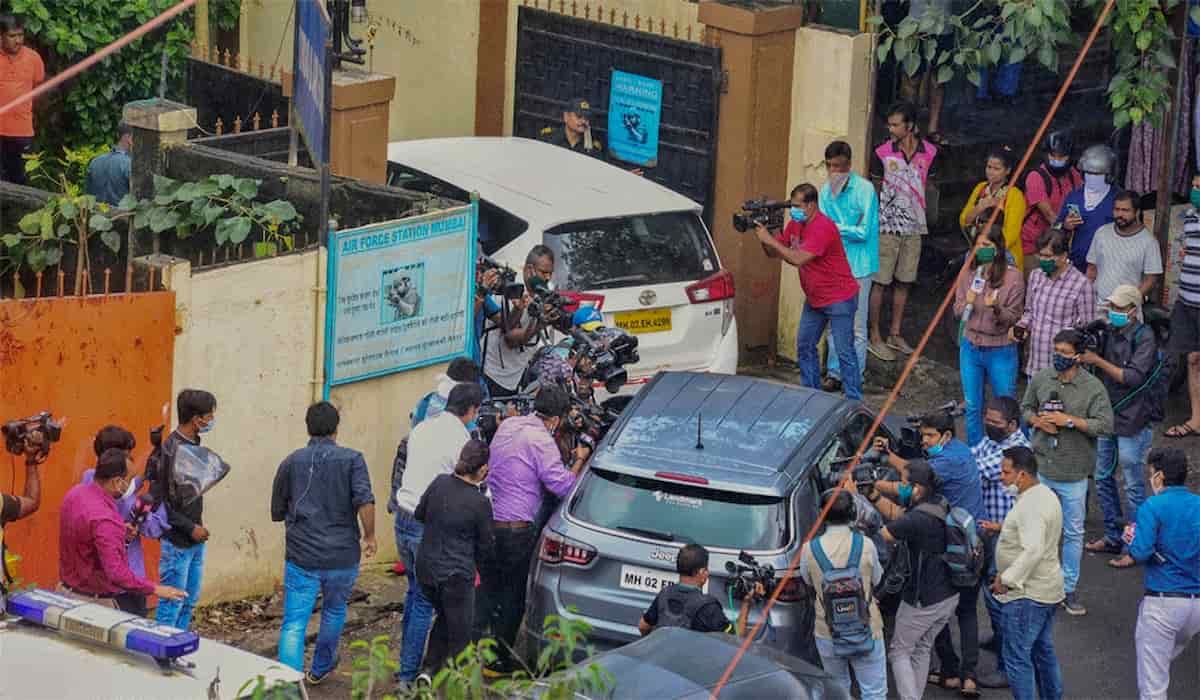 Actor Sushant Singh Rajput death case accused Rhea Chakraborty’s difficulties are constantly increasing. The Narcotics Control Bureau / NCB, investigating the drug angle in Sushant Case, raided Riya Chakraborty’s house. It is being told that after the chat of Riya and her brother Shouvik, the Narcotics Control Bureau team raided Riya’s house in Mumbai in the early hours of Friday.

Samuel Miranda’s house along with Riya Chakraborty has also been raided by the Narcotics team. The Narcotics team reached Riya Chakraborty’s house around 6.30 in the morning. This team consists of about 5 members. Along with the NCB team, the Mumbai Police team is also present. The search operation has been started. Apart from Riya, Samuel Miranda’s house has also reached for raids.

The deputy director of NCB is also present at Riya’s house. Speaking to the media, the deputy director said that Riya and Samuel Miranda’s house were under raid together. Let us tell you that out of the three accused drug suppliers arrested by NCB, two Abdul Basit Parihar and Zaid Vilatra’s director connection with Shouvik has come to light. 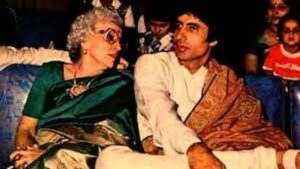