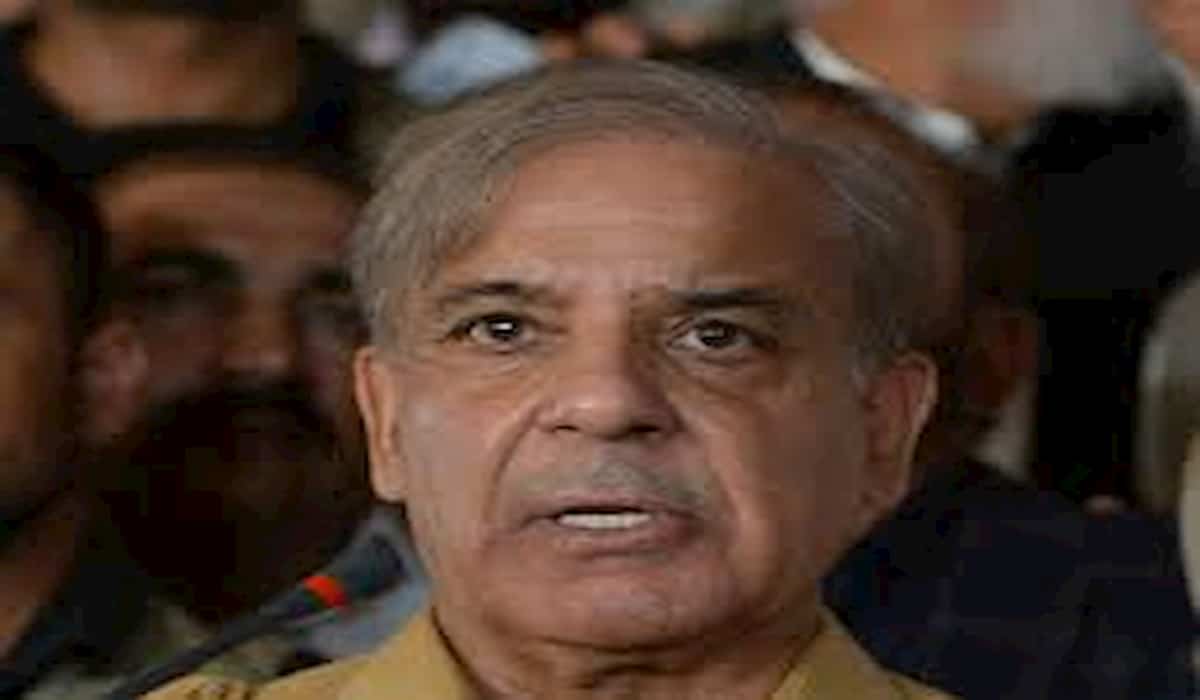 Corona virus has caused outrage in Pakistan. On the one hand, people are falling victim to starvation due to lockdown, on the other hand, due to the ruined economy, there has been a panic in Pakistan. Day after day new patients are being found in Pakistan and no one is following the lock down and social distance. Amid this terrible situation, the brother of former Pakistan Prime Minister Nawaz Sharif and the Opposition leader of Pakistan, Shahbaz Sharif, has been found infected with Corona.

Prior to Shahbaz, several leaders including former Prime Minister Shahid Khaqan Abbasi and Railway Minister Sheikh Rashid Ahmed have been found infected with Corona. It is clear from Pakistan’s top leaders that the infection has completely failed to stop the corona virus. Pakistan government is always busy in carrying out terrorist conspiracy against India.

Blaming Prime Minister Imran Khan and NAB Ataullah Tarar blamed that the agency endangered the life of PML-N chief whose immune system is weak due to underlying medical condition,“Imran and NAB will be responsible if something happens to Shehbaz Sharif.” Tarar added.

Tarar also said that NAB was informed multiple times that Shehbaz Sharif has suffered from cancer and weaker immune system. He added, “Sharif was under quarantine due to the vulnerability towards coronavirus and had to leave the house just to appear before NAB.”

Sharif earlier refused to appear in front of NAB citing health reasons. In a statement submitted to the bureau, he said, “It has been widely reported in the media that some NAB officials have tested positive for Covid-19″

“Please pardon me as I am a cancer survivor and 69 years old I have been advised limited exposure on account of low immunity,” He said.

He also said that he was advised to answer any queries by the investigator team via skype.

In January, Shehbaz Sharif was directed by the NAB court to appear before it in a case related to labour housing scam. Court observed that the continuous non-appearance of PML-N president is affecting the proceedings of the case and cannot be delayed.

In Pakistan, the list of positive cases of coronavirus crossed 126,000 and 2,463 deaths related to it.