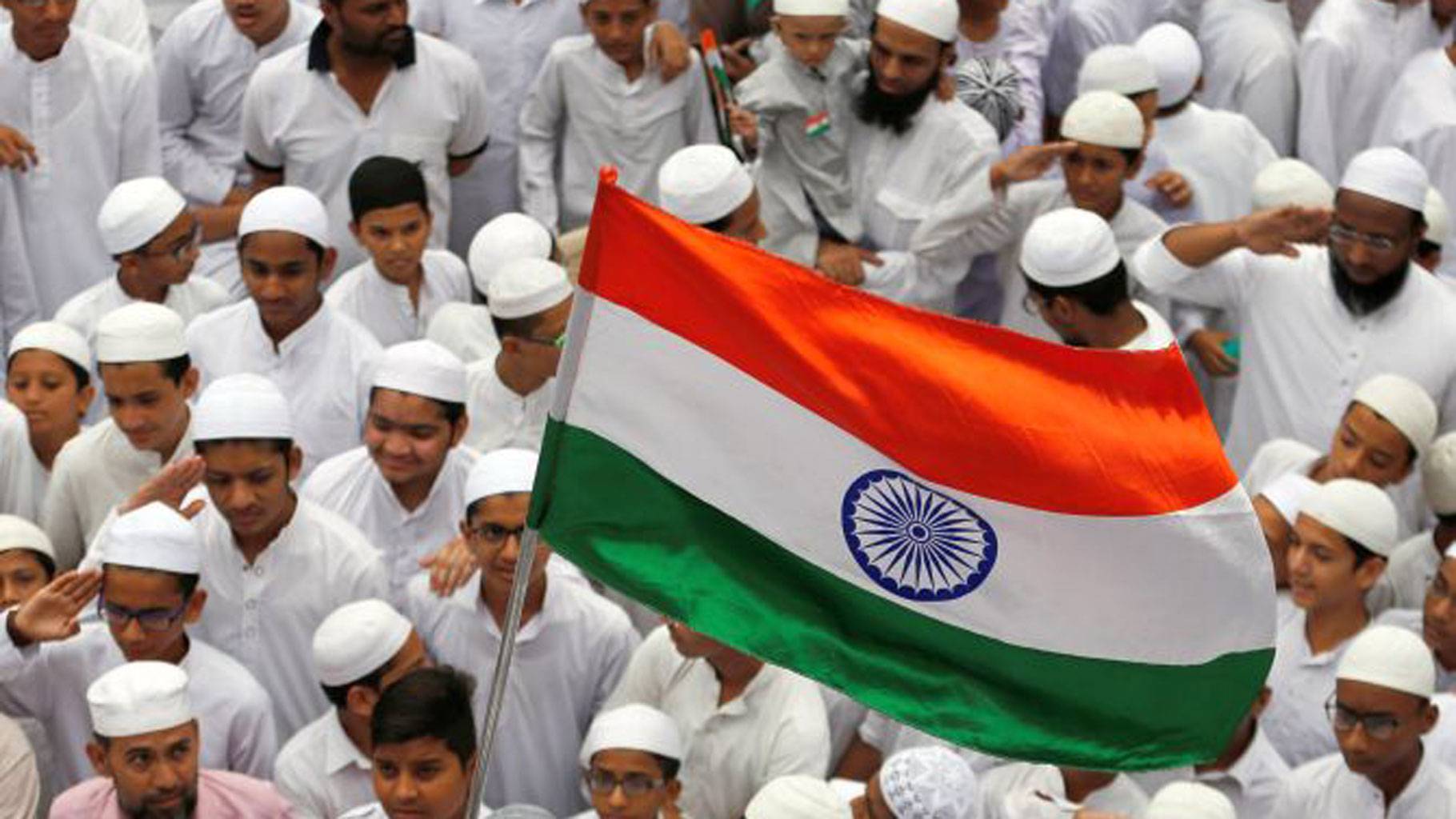 A nation is defined as “a COMMUNITY of people formed on the basis of a combination of shared features such as language, history, ethnicity, culture and/or territory”. To understand it further, we should first realize what a community means. It’s defined “a social unit (a group of living things) with commonality such as norms, religion, values, customs, or identity.” So, a nation is a group of people who based on commonalities among themselves identify themselves to be a nation. On the other hand a State is legal entity. It is the power that governs the nation. It maybe based on ideas of self governance like in democracy, ideas of divine rights to govern as in monarchies or it may simply be a case of brute force as in occupying powers which define the state as per their convenience.

Nations develop organically on the basis of mutual benefit. People who speak your language are more likely to understand your distress and help you. Hence, after tribal nationalism, linguistic nationalism is an incredibly powerful force, and that is why once outside the awkwardly drawn boundaries of post colonial nations, nations are rearranged. A Punjabi from India will find more in common with a Pakistani Punjabi when living in Birmingham, rather than with a Tamilian or a Baluch. But we transgress these boundaries of linguistics and tribal nationalism broadening our scope of nationalism on the basis of self-benefit. The same Texan who would rally for the wall to keep the Mexicans out will be more than happy to include Indian lorry drivers into his nation because it goes towards his personal good. And that is why in times of scarcity the definition of nations keeps on shrinking. The absolute difference between the two is that while the Nation is a collaborative exercise by its very constituents, the State is the instrument of the powerful. So, the state works as a collaborative exercise of the powerful to maintain their power over the nation. Hence, a man is not an anti-national for fighting against the state, it’s laws and mechanisations. That’s sedition!

Sedition is not about fighting against the nation, it’s about fighting against the state. Had it not been so, all freedom fighters would have been anti-nationals simply by virtue of fighting the state, i.e., the British empire. The freedom fighters were seditious not anti-national. Just like there is a difference between the state and the nation there is also a difference between institutions of nation-building and state institutions. For example, the police department is an instrument of the state. It acts more to maintain order than to enforce the law. On the other hand hospitals, schools and colleges are instruments of the nation. Also as I have stated earlier a nation is formed organically. One cannot make a nation. You can form a confederation of nations. One cannot force a language over people, a god or a religion and expect them to magically transform into a nation. Also any and all secessionist tendencies also don’t automatically become anti-national though they may amount to sedition. Those who intend to leave a “nation” simply do not identify with the said “nation” and hence maybe a nation in themselves. States in India are a “Union” of nations. And hence if a specific nation wills to secede from the union it maybe acting in its own favour or wishes of his or her nation, and that is not anti-national.

And remember one thing, in the war between nations it’s the state that always benefits. Remember how the Dogra nation of Jammu rejoiced at the misfortune of the Valley’s nation ,but the end result is that the state and its agents now profit from misfortunes of both. No mainlander who was rejoicing at the abolition of article 370, has been able to buy land in Jammu and Kashmir. On the other hand, Reliance is building stores there and now the Dogra nation is crying itself hoarse over the loss of article 370.