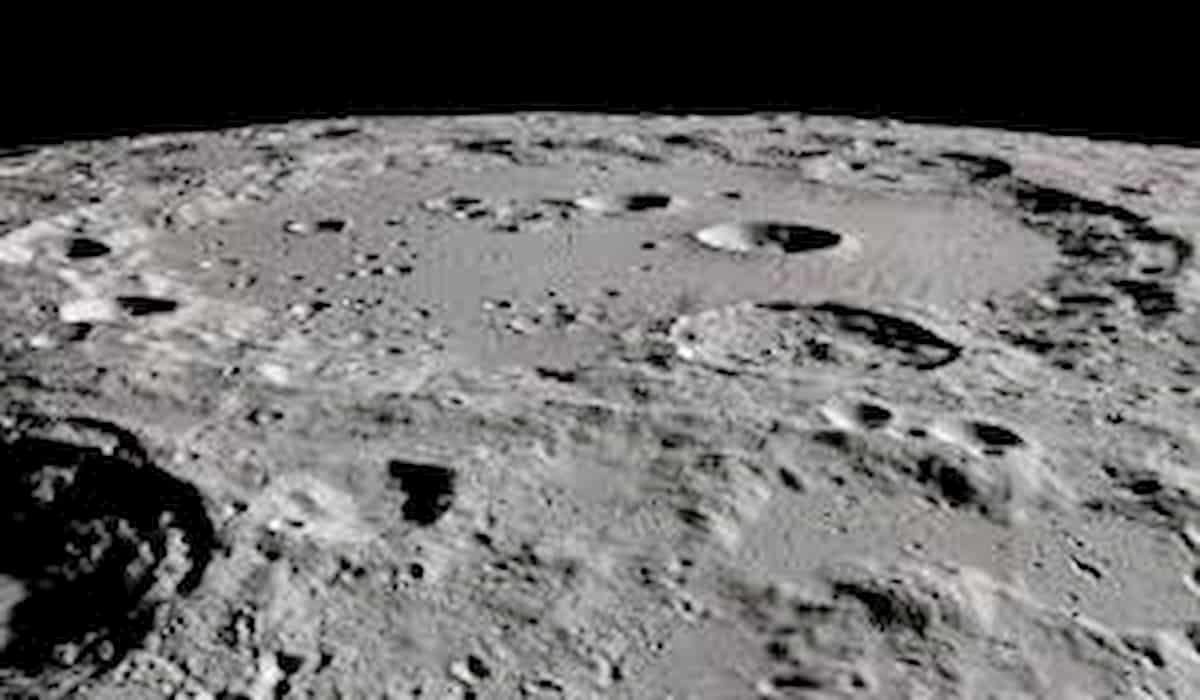 Scientific hopes of establishing human settlements on the moon have become stronger. Indeed, the US space agency NASA has discovered water on the lunar surface. The special thing is that water is found on the surface of the moon in an area where the sun’s rays fall. Water has been discovered by NASA’s Stratosphere Observatory for Infrared Astronomy (Sophia). They can be used for drinking and rocket fuel production.

Sophia has detected water molecules (H2O) in ‘Clavius’, one of the largest pits in the southern hemisphere of the Moon and visible to the Earth. Studies so far had detected traces of hydrogen on the lunar surface, but water and close hydroxyl (OH) to water were not known.

Paul Hertz, director of the Department of Astrophysics at NASA’s Science Mission Directorate, said earlier there were signs that there might be H2O on the surface of the Moon towards the Sun. It has now been discovered there.

According to the report of this study published in Nature Astronomy, data from this location of the moon have revealed water at concentrations of 100 to 412 parts per million. In comparison, the amount of water that Sophia has discovered on the moon is 100 percent compared to the water present in the Sahara Desert of Africa. Despite such a small amount, the question now is how water is formed on the lunar surface.