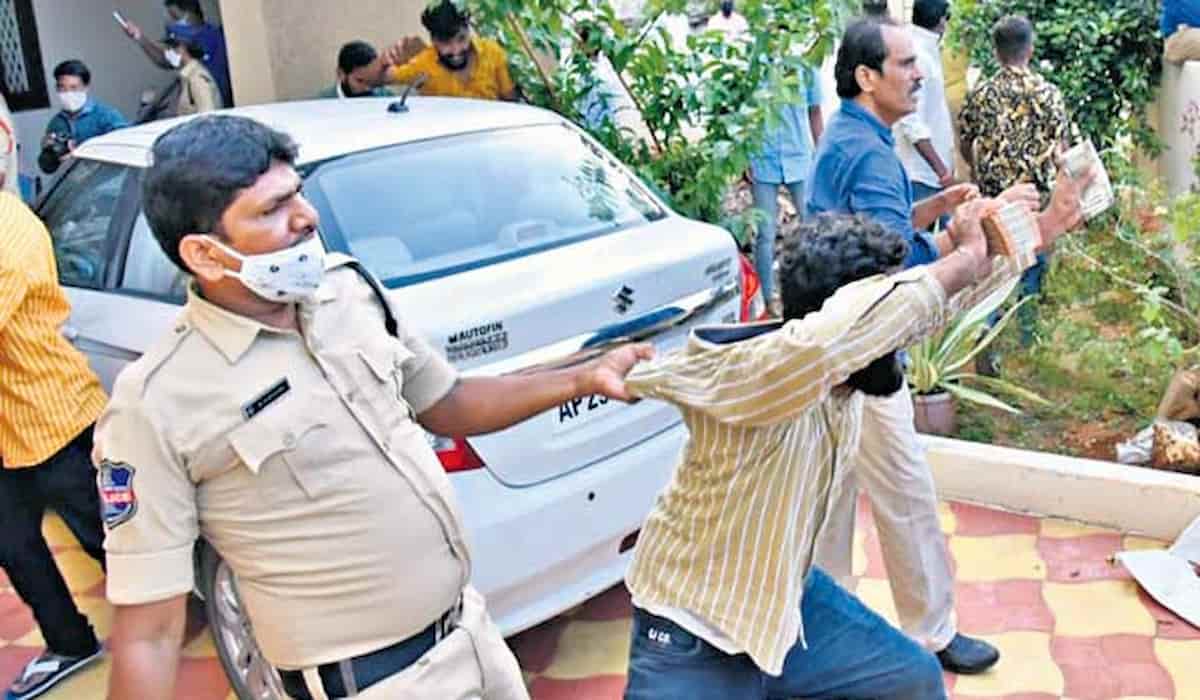 By-elections are to be held for the Dubbak assembly in Telangana. All the parties are busy preparing for Dubbak Assembly Bypolls. According to the election schedule, the election in this constituency will be held on November 3 and the votes will be counted on November 10. Meanwhile, on Monday, the police seized Rs 18.67 lakh from the relatives of BJP candidate Raghunandan Rao.

Siddipet Police Commissioner Joel Davis said, ‘We raided three places belonging to BJP candidate Raghunandan Rao from Dububak assembly seat on October 26. During this period, Rs 18.67 lakh was seized, out of which BJP workers snatched Rs 12 lakh and ran away.