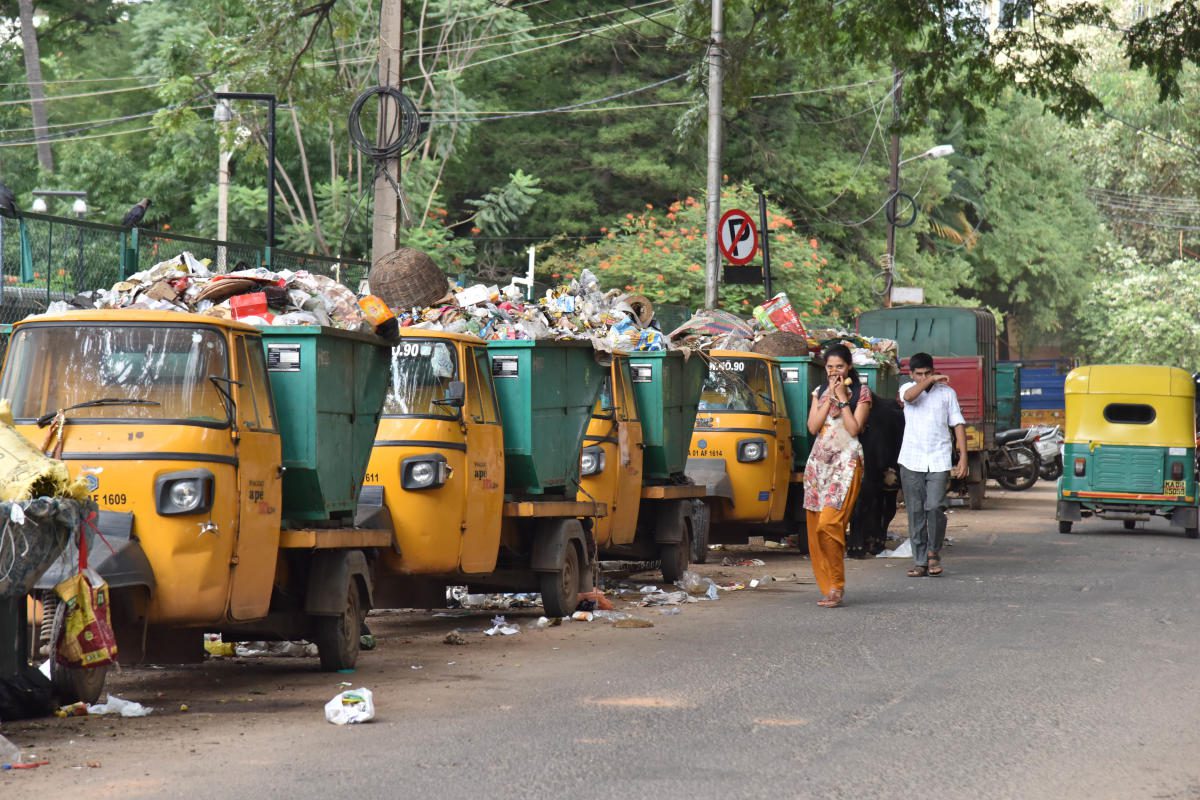 Summary
I What is Auto Tipper Scam?
II Author

Vigilance has taken a major action in the Rs 3.80 crore auto tipper scam. Vigilance in the case has approved the filing of a chargesheet in the court against the accused named Suresh Kumar, Muzaffarpur Mayor, dismissed Sr. Engineer Pramod Kumar and Bharat Lal Chaudhary. DIG Shankar Jha of the Monitoring Investigation Bureau has confirmed this.

The DIG said that the prosecution had received approval from the Urban Development and Housing Department in February. The remaining six are accused, who are public servants. Sanction of prosecution against them is yet to be obtained from the concerned department. With the delay in the case due to the lockdown, a directive has been given to the investigator of the case to file the charge sheet against the three immediately. In 72 hours, the government will be informed about the departmental action against the three by charging the sheet.

What is Auto Tipper Scam?

In November 2017, atender for purchase of 50 auto tippers was brought out by the municipal corporation for the cleanliness of the city. Sanjay Goenka, the proprietor of Tirhut Auto Mobile, a supplier involved in the tender, approved the tender for the high-priced supplier in lieu of the lower price in the Bureau. The investigation of the bureau revealed scam worth crores in this purchase case of more than 3.80 crores. In October 2018, the bureau filed a case against the ten accused including the mayor at the vigilance office.

Sanctions have been pending against two Municipal Commissioners and four other Engineers. Vigilance letter is pending against these six for approval of prosecution in General Administration Department, Water Resources and Road Construction Department for five months. A reminder letter is being sent to these departments repeatedly by Vigilance, but approval has not been received.