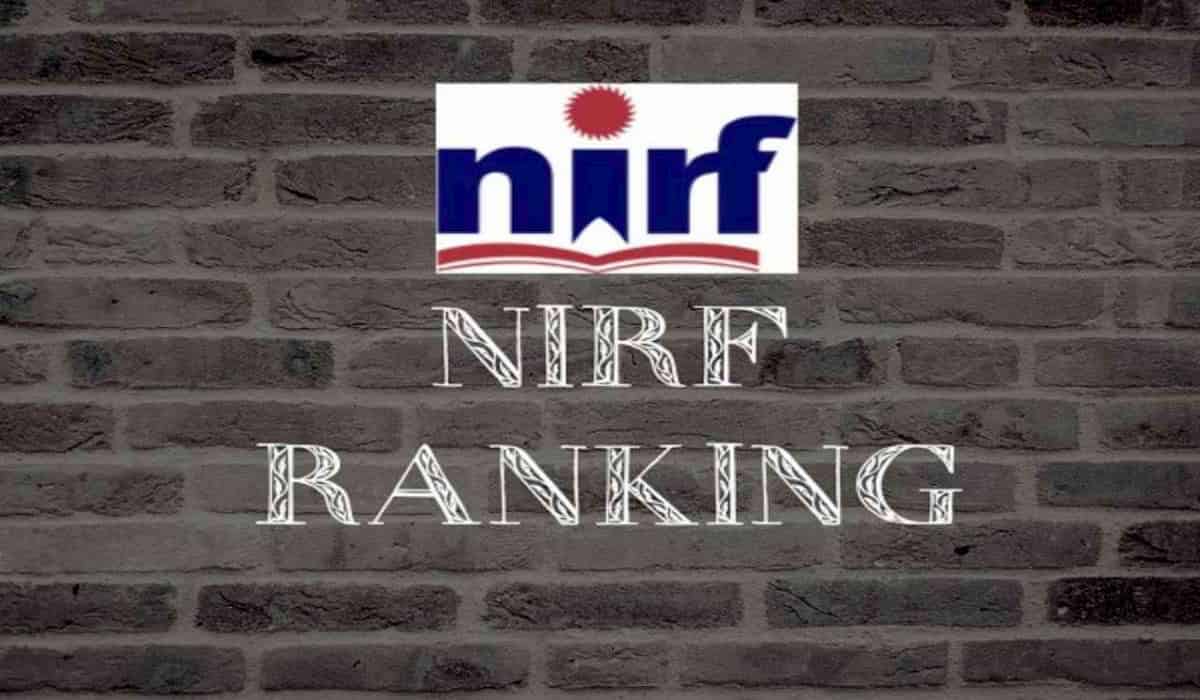 Union Ministry of Human Resource Development has released this year’s NIRF Ranking. IIT Madras has got the number one spot in this list.

MHRD Minister Ramesh Pokhriyal Nishank released the NIRF ranking 2020. The Indian Institute of Science Bangalore has got the second place in this list while IIT Delhi stood on third place. It is worth noting that the Ministry of Human Resource Development started the NIRF ranking in 2015.

In this year’s NIRF list, Delhi-based Miranda House College has been ranked number one in the college category. While the second number is of Lady Shri Ram College and the third number is of Hindu College. That is, this year all the three colleges are on top of Delhi in the National Institute Ranking Framework list. In 2016, a ranking of institutes in just four categories was released under the NIRF, which increased to nine categories by 2019.

This is the fifth time the NIRF rankings have been released. This year 3800 institutes had applied in different categories, which is 20% higher than the previous year. The special thing is that this year Dental Institutes have also been placed in the ranking. Earlier this year, this ranking was released in April, but this time due to corona virus, NIRF ranking has been released in June.