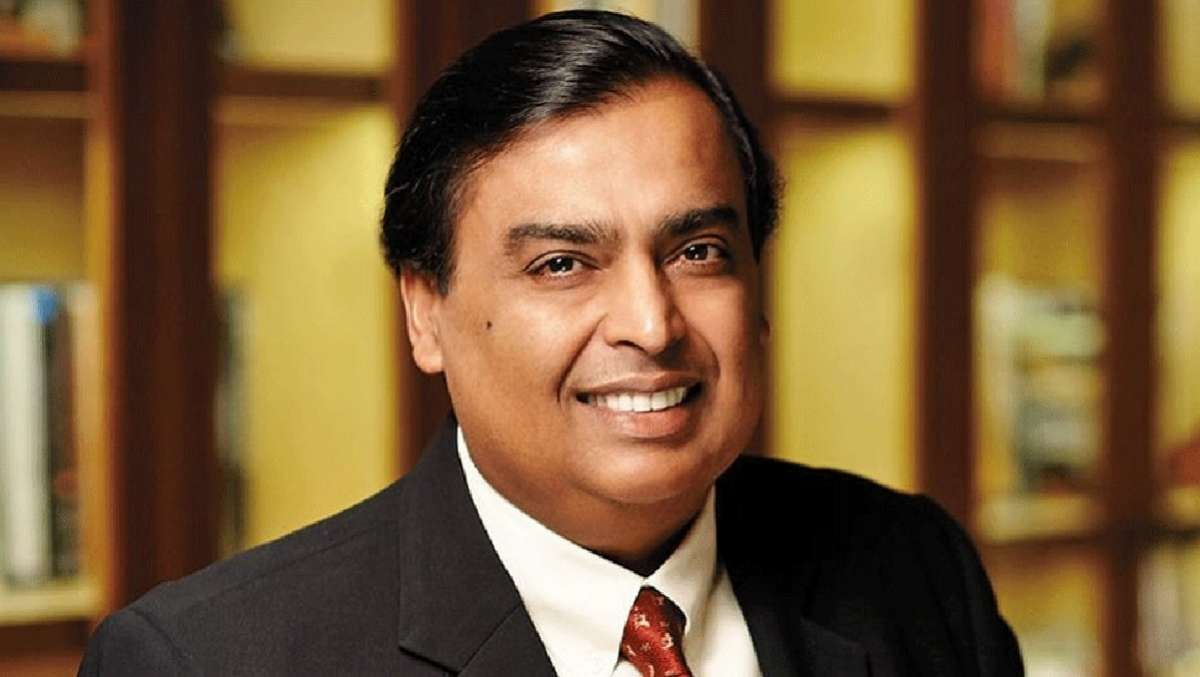 According to the latest data, Ambani’s net worth stood at $70.1 billion, rising $2 billion today, compared to Buffett who stood at $67.8 billion. The RIL chief, who recently made the world’s top 10 richest list, is now perched at seventh.

Almost all the gains in Reliance Industries shares have come on account of the Rs1,17,588 crore the company has raised for Jio Platforms. Marquee investors include the likes of Facebook, sovereign wealth fund Abu Dhabi Investment Authority and private equity players KKR and Vista Equity Partners. The deals have been done at an equity valuation of Rs491,000 crore and an enterprise value of Rs516,000 crore. A sum of the parts valuation of the company values the telecom business as the one with the most potential to grow.

For the previous two years, Ambani was ranked as the ninth richest. The Chairman and Managing Director Reliance Industries Ltd (RIL), who is already Asia’s richest man, has moved one rank up from the earlier position he held before the Covid-19 outbreak, as on January 31, 2020. Ambani’s net worth stood at ₹4.98-lakh crore as of May 31, 2020, according to a Hurun Research report.

Ambani’s climb has been helped by a rapid rise in the share price of Reliance Industries, which has more than doubled since March.