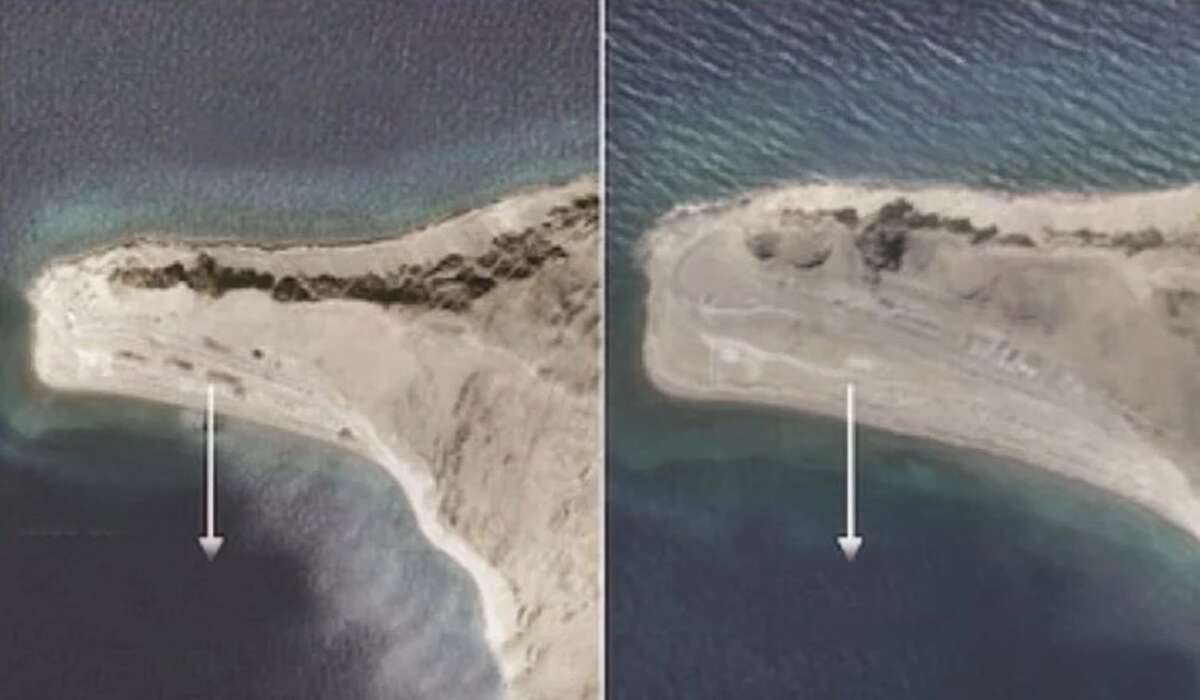 Despite the tall claims of Indian government and thumb beating media that China has surrendered after PM Modi’s visit to Ladakh, the truth is far from what is being told to us. The satellite images have again revealed China’s tactics after India-China agreed to withdraw troops from the areas of tension along the Line of Actual Control (LAC) in eastern Ladakh. Chinese motorboats are still seen near Finger-4 in the latest pictures. Chinese troops are still stationed in parts of Hot Springs. Apart from this, the situation before April near Pangong Tso Lake seems far away.

According to the consensus reached in the diplomatic and military commander level meetings between the two sides, China will have to completely vacate the area of ​​Finger-8. According to sources, it has now been decided that further talks will take place only after the military has confirmed the withdrawal of the army through satellite photos. Meanwhile, in the latest photos, another Chinese maneuver is visible in the hot springs area. China is currently refusing to back down, putting claims on some parts of here.

Before the incursion by the Chinese Army in April, the Indian Army patrolled an area of ​​about eight square kilometers from Finger 4 to 8. But in the latest pictures, Chinese motor boats are still seen near Finger-4. At the same time, a considerable number of Chinese soldiers are visible till Finger-8. It is clear that it will take time to restore the situation like April in Pangong Lake area.