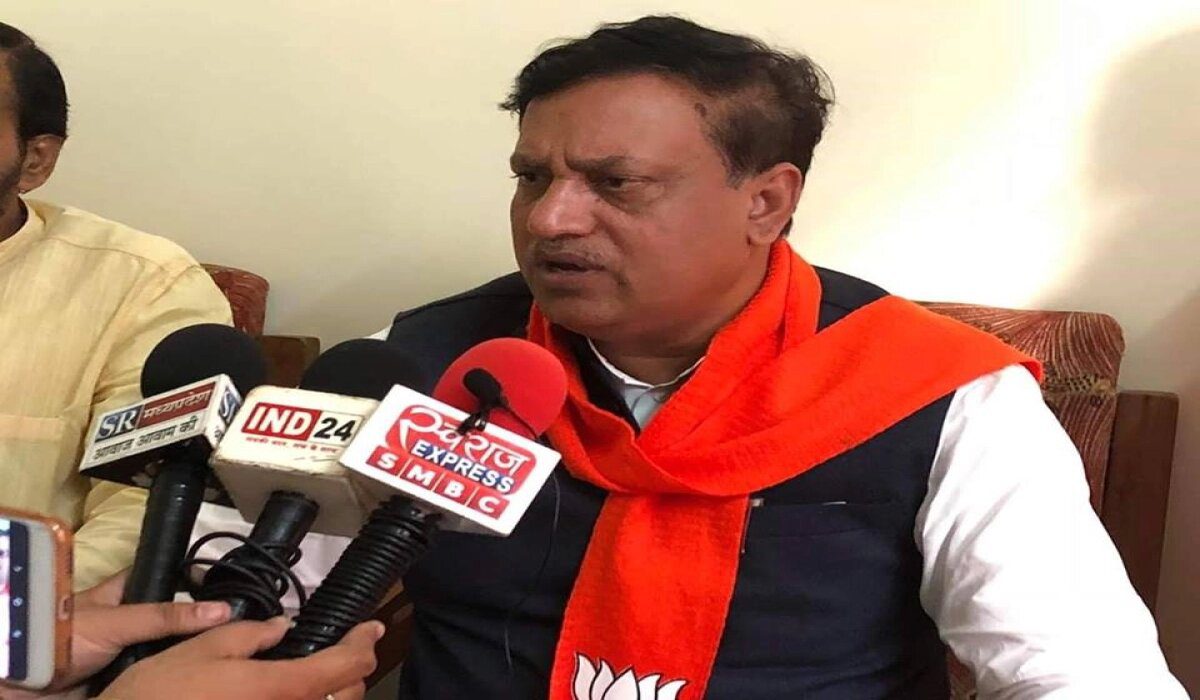 A cabinet minister from Madhya Pradesh was admitted to the Chirayu Medical College and Hospital in Bhopal on Wednesday night after coming to Corona positive.

Arvind Bhadauria, had attended a cabinet meeting a day earlier and also attended the funeral of Madhya Pradesh Governor Lalji Tandon on Tuesday. During this, Madhya Pradesh Chief Minister Shivraj Singh Chauhan and many other dignitaries were also present at the funeral in Lucknow.

According to data from the Union Ministry of Health and Family Welfare, Madhya Pradesh now has a total of 24,095 Kovid-19 cases, of which 7,082 active cases and 16,257 patients have been cured.

In view of the increase in the corona virus cases in the capital of Madhya Pradesh, the state government has decided to implement a 10-day lockdown in Bhopal from the night of 24 July. Madhya Pradesh Home Minister Narottam Mishra said that we have decided that 24 The entire Bhopal will be locked for 10 days from 8 pm on July night.

He said that this decision has been taken in view of the situation of corona virus infection in Bhopal, capital of Madhya Pradesh. Mishra later tweeted that during the 10-day lockdown in Bhopal, only medicines, milk, vegetables and government ration shops would be open. Therefore, all the people of Bhopal are requested to make arrangements for the necessary goods in two days.