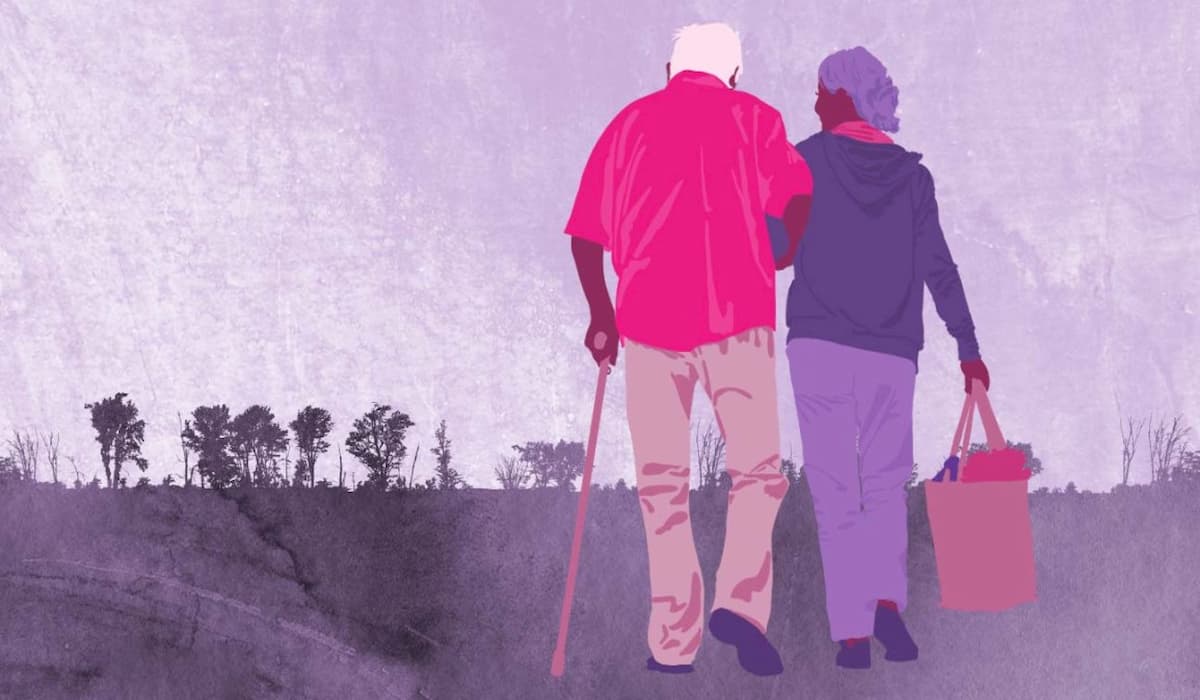 Being alone between the ages of 50 and 60 increases the risk of dementia by 30%. A recent research has revealed this. According to a London College study, loneliness and social isolation have a profound effect on human brain. A study of data of 21,666 people above the age of 55 revealed that those who lived alone had a 30 percent higher risk of having Alzheimer’s or various types of dementia.

Researchers have warned that increasing the number of elderly living alone will increase dementia levels and may be the leading cause of deaths. Principal researcher Dr. Rupal Desai said, people who live alone tend to have more stress. Inactivity of the intellect also increases the risk of dementia.

Upon reviewing 12 earlier researches conducted in Europe and Asia, the researchers found that if social isolation could be completely eradicated, dementia cases could be reduced by 8.9%.

To reduce the risk of dementia, one needs to remain active at the brain level, socially and physically, said researcher doctor Georgina Charlesworth. Prior research has found that social activity and meeting friends and family daily reduces the risk of dementia. Coronavirus lockdown has led to a decrease in social cohesion and increased isolation of people in isolation.

“This research is important because it shows what steps we can take to reduce the risk of dementia,” said Fiona Carragher of the Alzheimer’s Society. To reduce the danger, one must remain physically, mentally and socially active. Apart from this, the risk of dementia can also be reduced by healthy lifestyle, healthy diet and quitting smoking.