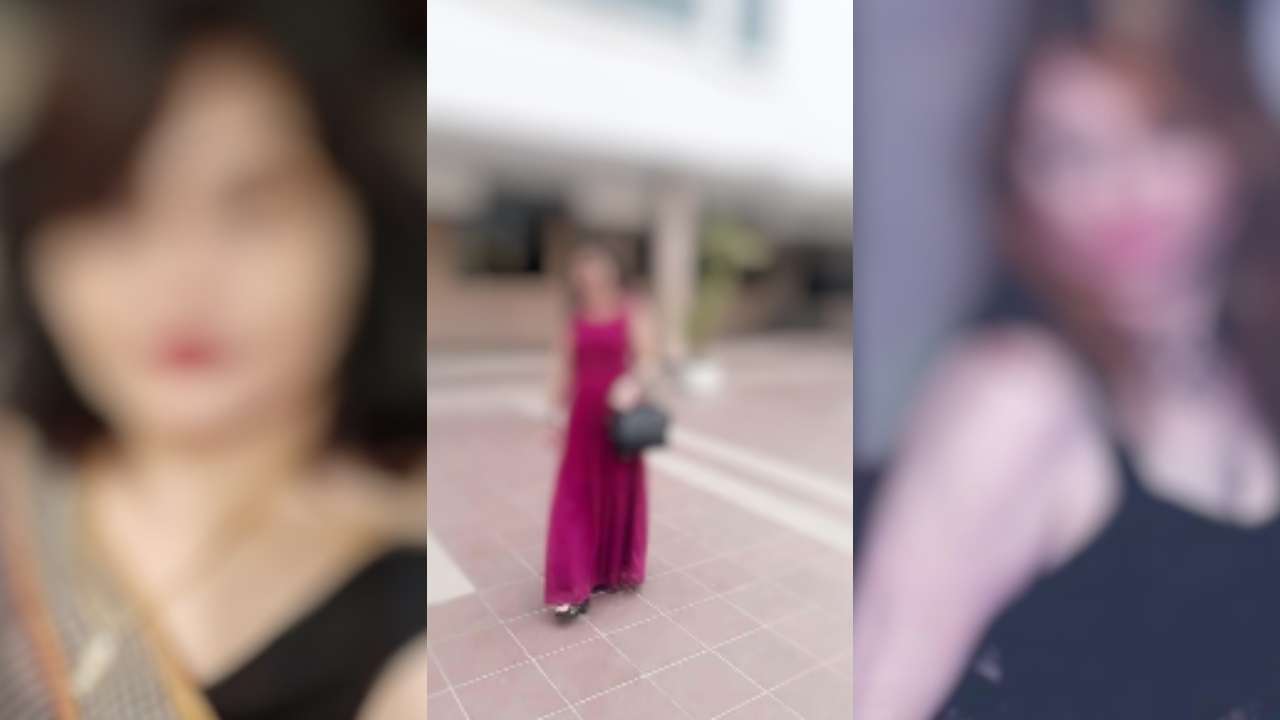 The accused in the famous honeytrap case of Madhya Pradesh had relationships with 44 people, including senior IAS officers of the state. According to police headquarters sources, the relationship of these officers has been corroborated in the inquiry report submitted in closed envelopes to the MP High Court two days ago.

The names of people caught in the trap of HoneyTrap have come up in the investigation by the Special Investigation Team (SIT). The SIT will take further action in the matter after getting further directions from the High Court. In the Honeytrap case, a petition was filed in the Madhya Pradesh High Court’s Indore bench alleging the Madhya Pradesh police to protect the accused and the case should be handed over to CBI.

On this, the Indore High Court had asked the SIT investigating the case, along with the status report, a list of names revealed in the investigation so far. The SIT on Thursday submitted a status report, including a list of names in three closed envelopes, to the court. During the hearing, SIT Chief Rajendra Kumar also appeared through video conferencing. The next hearing of the case will be on August 13.

Govt Doesn’t Want that Names Should Come Out

Advocate General Purushendra Kaurava, the advocate in behalf of the government in this matter. The Kauravas said that the accused had interacted and met many people. In such a situation, it is not absolutely necessary that every person should be related to crime. Therefore, this name should not be made public. The hearing of this case should also be held in a closed room. The court has accepted the government’s demand and directed the next hearing to be held in a closed room.

Honeytrap case was revealed in Indore

The Honeytrap case was revealed when Harbhajan Singh, the then City Engineer of Indore Municipal Corporation, complained at the Palasiya police station in the city that some youngsters were blackmailing him by making pornographic videos and asking for Rs 3 crore. On this, the police registered a case and arrested five women, including Shweta Swapnil Jain, Shweta Vijay Jain and Barkha Soni, living in Bhopal. After this, the police had talked about blackmailing him by making videos of many high profile people.