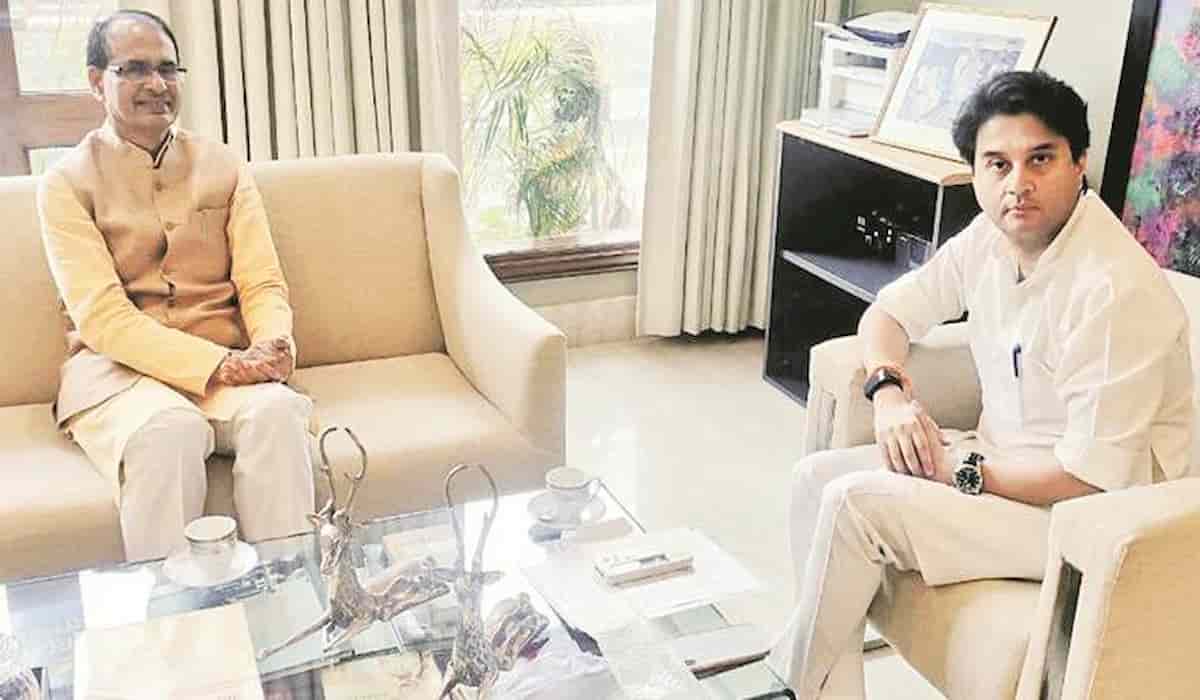 The much-awaited cabinet expansion of Madhya Pradesh CM Shivraj Singh Chauhan will not be possible on Tuesday. The expansion is likely to take place on Wednesday due to a screwdriver on some issues. Due to this, the return program of CM Shivraj Singh Chauhan, State President BD Sharma, Organization General Secretary Suhas Bhagat and senior leader Jyotiraditya Scindia has been postponed.

At the same time, UP Governor Anandiben Patel, who is holding additional charge of the post of MP Governor, has also postponed the program to go to Bhopal. Senior minister Narottam Mishra, who was instrumental in forming the BJP government, has been suddenly called to Delhi, raising a speculation of change of guards at CM’s chair. Several rounds of meetings are to be held for cabinet expansion. It will then be decided when the expansion will take place.

According to sources, the central leadership has given the go-ahead to the cabinet expansion, but the final decision has not been made on which faces should get the place. The case of 22 MLAs who came to BJP with Scindia, especially after rebelling from the Congress, has not been resolved. It is not decided how many pro-Scindia MLAs should be included in the cabinet.

Significantly, six of the 22 MLAs of the Scindia camp were ministers in the Kamal Nath government. Two of these have already joined the cabinet. Scindia has assigned eight more names to the cabinet. Some of these names are such that the BJP will have to ignore its tallest leaders if they are made ministers. There is a fear of dissatisfaction.

The leadership does not want a split in the party at a time when there are by-elections soon. Significantly, Shivraj, who was in the capital since Sunday, also met Prime Minister Narendra Modi on Monday after frequent meetings with party president JP Nadda, Home Minister Amit Shah and Scindia.

Scindia, who left the Congress in this order and joined the BJP, has got an assurance to give a place in the cabinet soon. Sources say that Scindia has expressed the desire of the Railway Ministry. The leadership has told them that the cabinet will be expanded after the oath of newly elected MPs of Rajya Sabha.