Will Shivraj Not be CM of MP Anymore?

Will Shivraj Not be CM of MP Anymore? 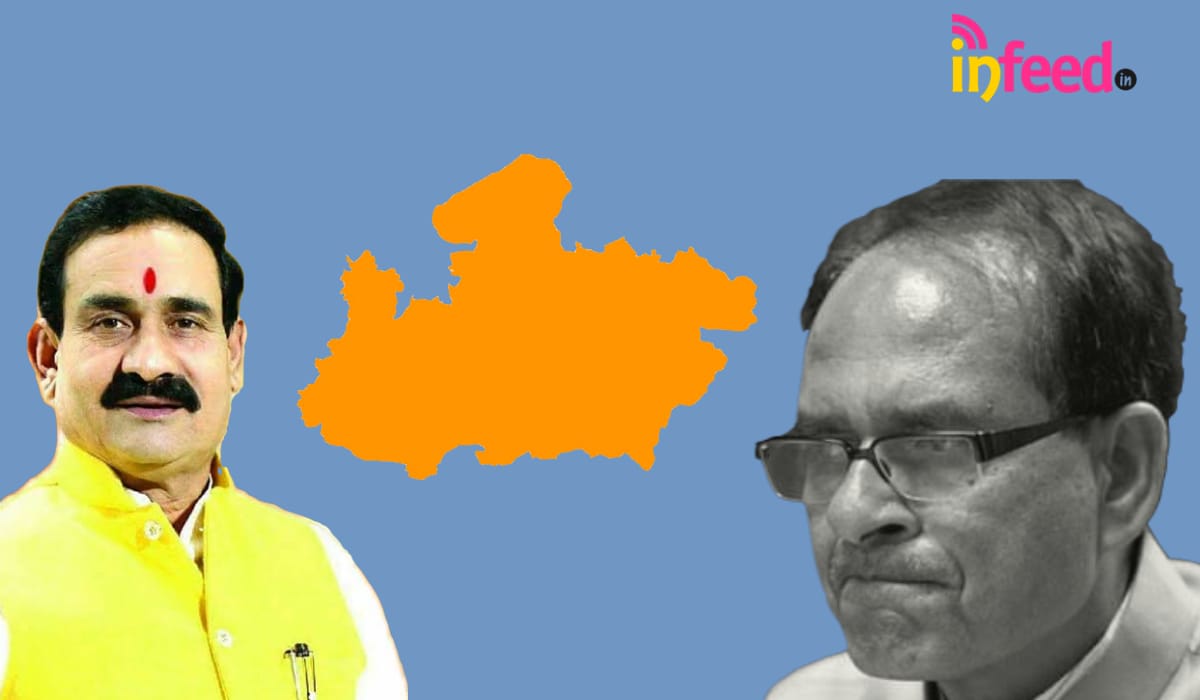 Madhya Pradesh Home and Health Minister Narottam Mishra suddenly left for Delhi on Monday afternoon. It is being told that he has left for Delhi on the call of the central leadership of the party. Narottam’s program to go to Gwalior today was pre-decided, but immediately after getting instructions to come to Delhi, he left for the capital of the country. According to reports, the party leadership is considering the option of changing the leader in MP and Narottam has been called in this regard.

CM Shivraj Singh Chauhan, State President VD Sharma and senior leader Suhas Bhagat are in Delhi since Sunday. All these people have gathered in Delhi for discussions on Shivraj cabinet’s expansion in the state. Earlier on Monday morning, News came that the names of potential ministers in Shivraj’s meeting with central leaders had been finalized and there were reports of swearing in on June 30.

Some reliable sources within the party claimed that at least five names of Shivraj’s choice in Delhi have been removed from the list of new ministers, but according to the latest reports, the party leadership is also considering the option of giving CM chair to someone else in place of Shivraj. considering.

Shivraj Singh Chauhan, who became the Chief Minister of MP for the fourth time in the month of March this year, is yet to form his cabinet. With Jyotiraditya Scindia’s entry into the BJP of 22 former MLAs, it is becoming difficult for the party leadership to balance the different factions. This remains the biggest hurdle in cabinet expansion. 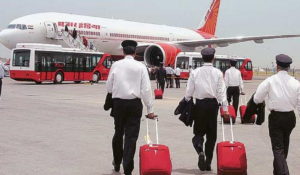 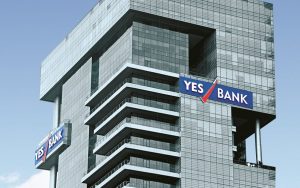 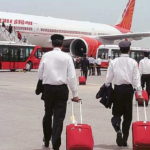 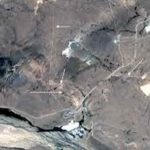 China Shows Reluctance to Move Back from Finger 8 Area