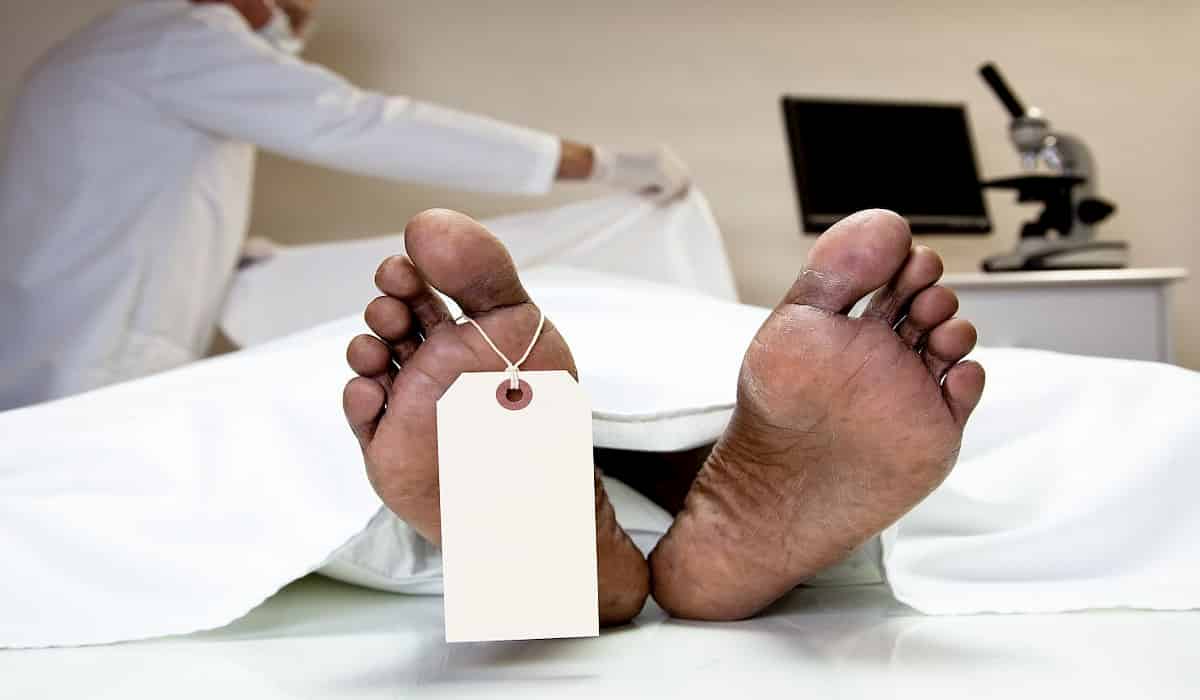 Guwahati: Expressing anguish over the increase of casualties among
media persons to Covid-19 complications in different parts of the
country, Journalists’ Forum Assam (JFA) appeals to every scribe to be
cautious and careful in safeguarding themselves along with their
families while reporting from the ground.

JFA president Rupam Barua and secretary Nava Thakuria in a statement
also expressed annoyances that over one hundred Assam based media
persons turned positive for the virus infection while working as
corona-warriors. But shockingly, the worrisome development has not
been reported by their news papers, news channels and digital
platforms themselves properly, it added.

“Need not to remind that it is the duty and responsibility for
newspapers, news channels, digital outlets to report correctly about
the Covid-19 warriors and also the victims within the medi
fraternity,” asserted the JFA statement adding that they would
definitely continue playing an important role along with the
practicing doctors, nurses, sanitation workers and police personnel
during the pandemic.