Modi’s Silence Puts Him on Backfoot

Modi’s Silence Puts Him on Backfoot 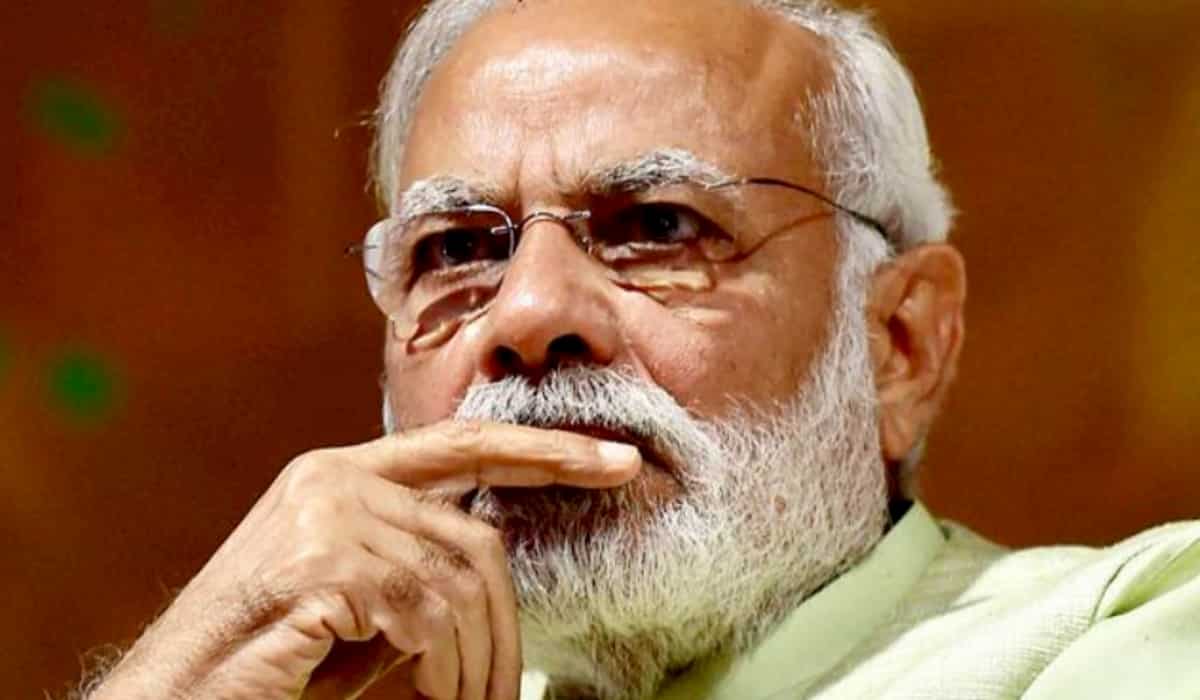 World’s largest Democracy, India’s biggest leader and Prime Minister, Narendra modi, the man who is the strongest leader in India. His name is enough to describe him.

But, Modi’s silence over controversial issues creates hype in the country. In the recent past, Modi’s silence put him on backfoot and opposition leaders are playing on the front foot. The opposition is continuously questioning Modi on big issues, but the silence of India’s powerful leader is posing questions on his leadership.

On such events, if the opposition makes any mistakes Modi is known to launch blistering attacks on the opposition, deliberately staying away from topics which question his governance. He also avoids unscripted questions, The prime minister has not held a press conference since taking office in 2014.

Chinese troops have occupied parts of Indian territory in eastern Ladakh and 20 soldiers killed by China and 4 soldiers critical after Ladakh clash with Chinese soldiers, and as usual Modi is silent in this matter also.

While campaigning to become prime minister, Modi always used to criticize his opponents. Manmohan Singh, always a soft target for Modi for saying too little on matters of national importance. Modi called him “MaunMohan Singh”. If the issue is to attack the opposition he becomes aggressive but if any issue questioning the government he becomes silent.

Silence is the weapon for dealing with controversies for Modi.