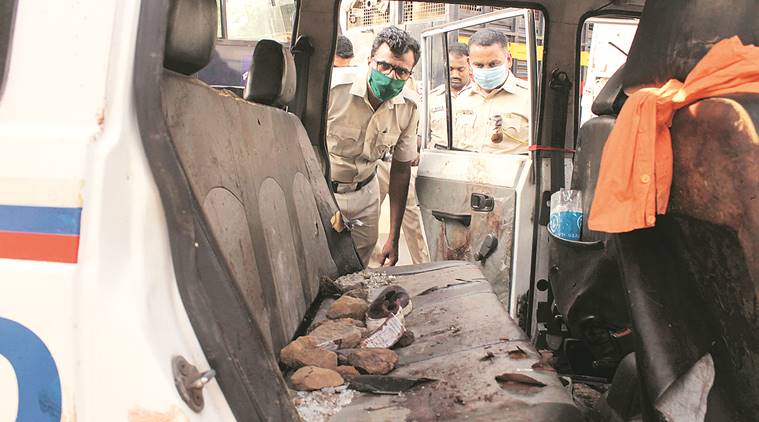 Three men, driving to Surat from Kandivali in Mumbai have been lynched by a group of villagers in Gadhchincle, Maharashtra, on being suspected as thieves. The mob also attacked a police team that has reached the spot.

Amid lockdown, the three people had managed to cover a distance of 120 km before they were spotted near the border of Dadra and Nagar Haveli.

There had been rumours in the village regarding child lifters and thieves which has led to a few other cases as well of assault in nearby areas, including the incident of a medical officer beaten up a few days ago. A police team going to Dadra and Nagar Haveli was also beaten.

Till the time police reached the spot, the mob had overturned the car in which the three were travelling.

Cases have been registered against 110 villagers under charges of attempt to murder and unlawful assembly, said Palghar District Superintendent of Police Gaurav Singh. He also added that the police will investigate how the three men had managed to cover such a big distance amid lockdown.