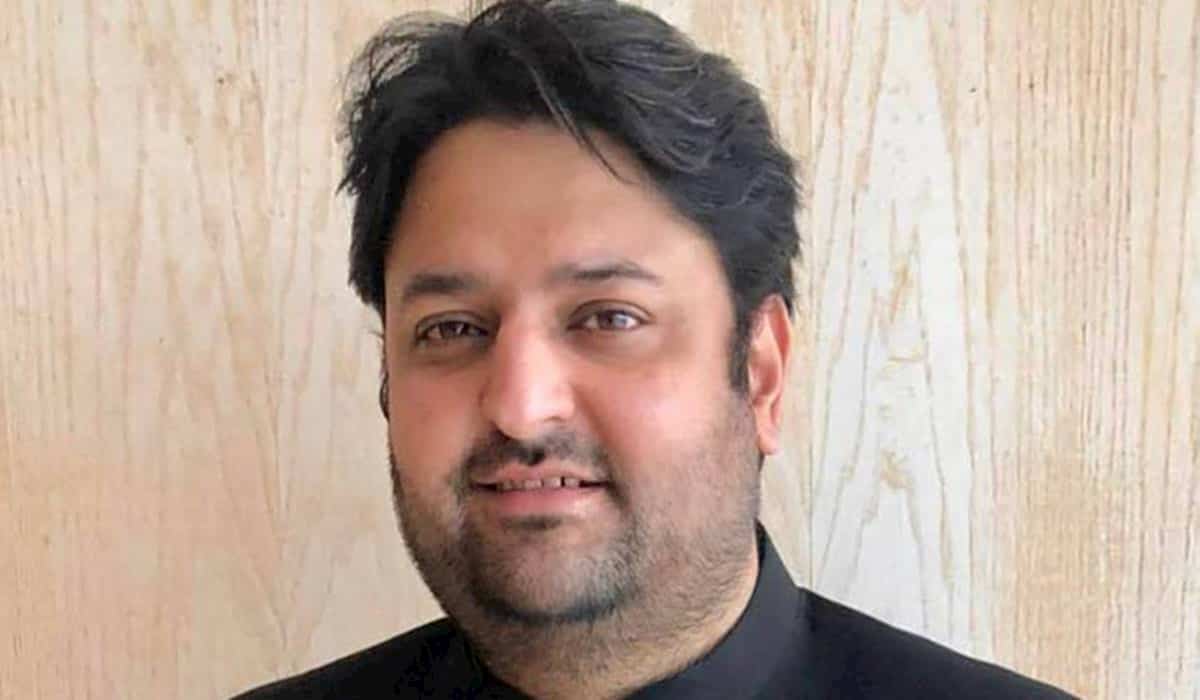 CBI has booked BJP leader Mohit Kamboj and four others for alleged criminal conspiracy, cheating and forgery pertaining to a loan of Rs 67 crore from Bank of India, a charge denied by the political leader. The agency has carried out search operations at five locations in Mumbai including the residential and official premises of Mohit Kamboj.

Although the accused pointed out that a one time settlement has been reached in 2018 pertaining an amount of Rs. 30 Crores against the dues, the bank alleged that the settlement resulted in loss and pointed at discrepancies in the source of funds submitted.

According to the CBI FIR, Kamboj, who is chief of Mumbai unit of Bhartiya Janata Yuva Morcha, is named in the list of suspects as well as accused along with Jitendra Gulshan Kapoor, Naresh Madanji Kapor (now deceased), Sidhant Bagla and Irtesh Mishra. The agency has registered the FIR under IPC Section 120-B (criminal conspiracy), 406 (criminal breach of trust), 420 (cheating), 468 (forgery), 471 (passing forged documents as genuine) and provisions of Prevention of Corruption Act on a complaint from Bank of India, officials said.

The state-run Bank of India has alleged that borrowers and guarantors allegedly committed misappropriation of public funds, fraud, cheating and forgery in connivance with its officials who “abused their official position” in appraisal, sanction, disbursement, declaration of account as fraud and sanctioning one time settlement (OTS) with the company, they said. Other directors and personal guarantors included Jitendra Kapoor and Naresh Kapoor while KBJ Hotels Goa Pvt Ltd (now Anjuna Properties) was corporate guarantor for credit facilities to the tune of Rs 60 crore issued by the bank in 2013 which was released in January, 2014 to the company, it alleged.

“In pursuance of the conspiracy, the said private company allegedly got it (amount) sanctioned and got it released. It was further alleged that after availing the said limits, the accused company diverted the funds and prepared forged and fabricated documents in support of the claim. An alleged loss to the tune of Rs 57.26 crore (approx.) was caused to Bank of India,” CBI Spokesperson said. He said searches in Mumbai led to recovery of certain incriminating documents, including those related to property, loan, various bank account details and locker key.

The Head Office fraud monitoring Unit of the bank red flagged the account ordering a forensic audit by Ernst and Young, the bank said in its complaint. where it was pointed out that there was a diversion of loan funds to a sister concern, to other companies and there was even a flat purchase agreement between Kamboj’s wife and a construction company owned by a noted film producer.

The auditor also pointed out other serious irregularities in the report, the bank alleged, adding that the account was declared fraud on June 19, 2018, it said. The very next day, bank’s competent authority approved a OTS of Rs 30 crore as against a total loan of Rs 67.22 crore, which was deposited by the company in five days later, it said. 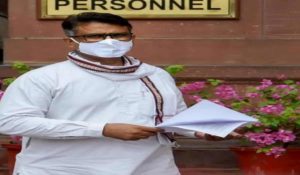