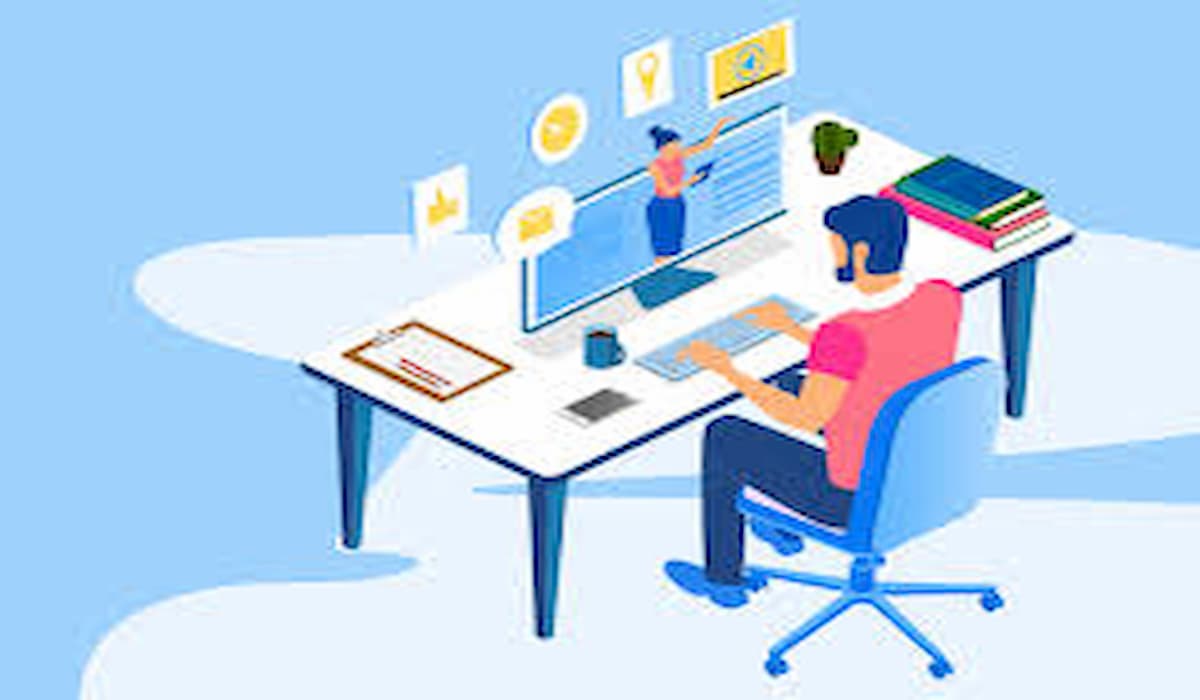 Amidst the corona pandemic, its not just the economy or the jobs, that are facing a challenge, a bigger challenge is being faced for the education of the upcoming generation of the country.

Since the onset of lockdown on 24 March 2020, education of children has been badly hit with all the schools and colleges being made to come on halt in a day. the country came to a halt and so did schools and collages. The COVID situation escalated quickly so to avoid the widespread of the virus the educational institutions had to be shut.

As the lockdown kept on extending, it was considered wise to start teaching and learning lessons via the internet. This means the teaching sessions had to shift to digital platforms from the traditional face-to-face mode of classroom learning which was a whole new concept of teaching-learning method for teachers as well as students of the country.

A report in the media on April 13, 2020 quoting the Chairman of the University Grants Commission (UGC) as saying, among other things, that to maintain social distancing, online learning and e-education were the only way out, and that it was the need of the hour for students, teachers and the education system as a whole.

But, while making such statement, the Chairman might have missed the techlogocial divide the country possesses. But the conduction of online classes has never been as easy in a country like India showing high amount of disparity in terms of electricity supply and internet connectivity. While the PM’s flagship Saubhagya’s scheme talks about 99.9% electrification of the country, the reality is not the same. Mission Antyodaya, a nationwide survey of villages conducted by the Ministry of Rural Development in 2017-’18 show that 16% of India’s households received just 1-8 hours of electricity in a day, making it difficult to conduct online classes in those areas.

The internet connectivity also show a matter of concern. While only 11% of households of the country hold any device supporting internet connection, only 24% Indians own a smartphone while just 11% have access to a computer or a laptop.

Even after a massive expansion of telecom sector and cheap internet connections, the 2017-’18 National Sample Survey report on education states that only 24% of Indian households have an internet facility. The situation is even worse in rural India which constitute 66% of the country’s population – only 15% of rural households have access to internet services.

The problems are not just limited to internet connectivity or the electricity, but the

But this new way of teaching comes with its own backlashes. There were numerous reports of Zoom crashing of online classes were a bunch of people come and disturb the classes and harass people.

There are also many health-related drawbacks as it is hard for people to sit in front of phones laptops for a long time. This results in headaches, anxiety weakening of eyes and many more fatal health problems.

The more traditional way of learning is still more effective than online classes but online classes are the future but we have to provide every student basic structure to use it effectively .

While digital forms of learning have the potential to enable students to pursue independent learning, conventional and digital forms of education should not be considered mutually exclusive. Online learning needs to be understood as one strand in a complex tapestry of curricular communication that may still assign an important central role to direct human engagement and social learning and who knows, one day, it can turn out to be a milestone in India’s education scenario as Open Distance Learning institutions established during during mid ’60s to ’80s.