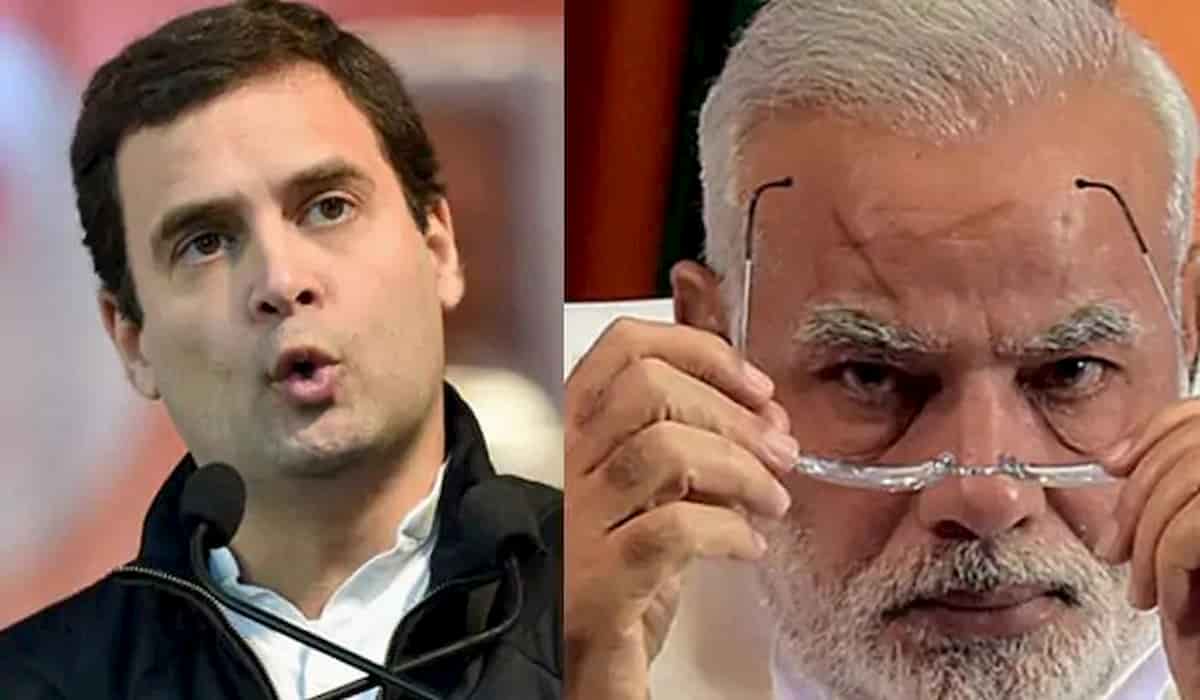 A day before the budget session begins, former Congress president Rahul Gandhi has targeted Prime Minister Narendra and his government over the country’s economy. Congress MP Gandhi said that the lesson of how to destroy the fast growing economy should be taken from the Modi government.

“Mr Modi’s governance is a lesson in how to ruin one of the world’s fastest growing economies.”, tweeted Rahul Gandhi

The budget session is scheduled to begin from January 29, before which Congress is continuously attacking the Modi government. Earlier, Rahul Gandhi on Wednesday attacked Prime Minister Narendra Modi over the deadlock on the India-China border and alleged that he was ‘weakening and destroying the country’. He also claimed that for the first time Chinese soldiers are sitting inside the Indian border.

The former Congress president alleged that the RSS was spreading hatred and was responsible for the collapse of the country’s economy. He said, “You know that Prime Minister Modi is harming the fabric of the country.” For the first time, Chinese soldiers are sitting inside the border of India. Our economy, which was once doing the best in the world, has now collapsed. Our youth cannot get jobs. All this is the result of RSS ideology.