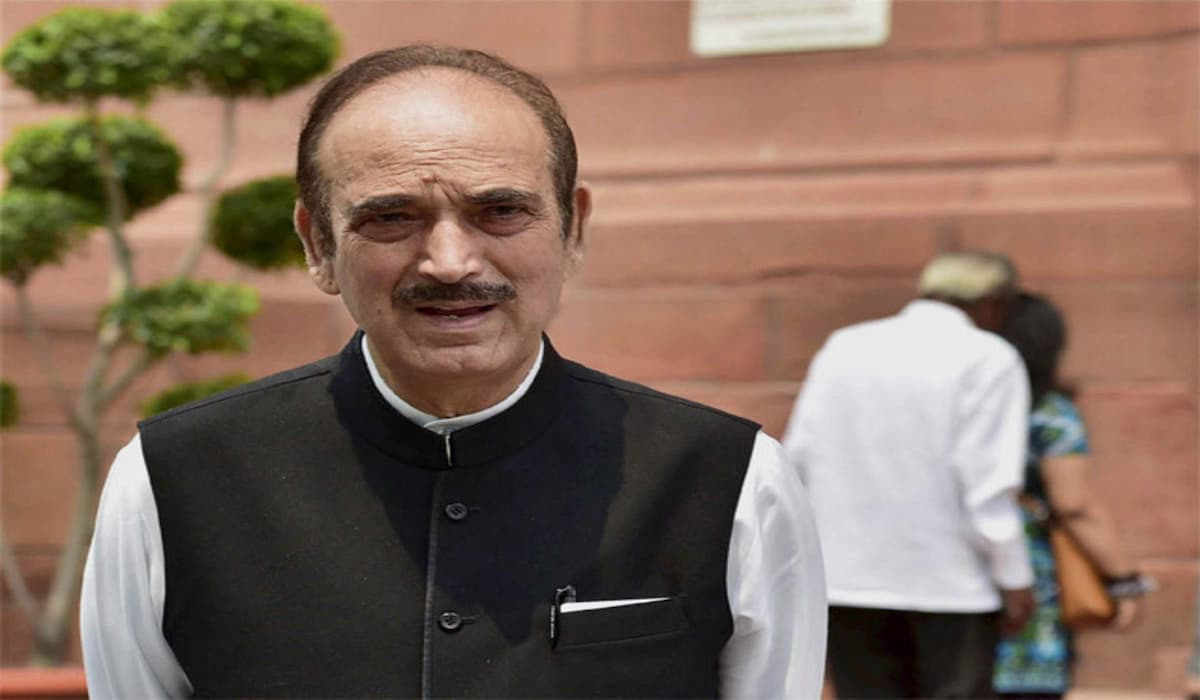 Opposition parties have come together to surround the Modi government before the budget session begins. The 16 political parties, including the Congress, have decided to boycott the President’s address to Parliament on the first day of the budget session on 29 February. Senior Congress leader Ghulam Nabi Azad gave this information on Thursday on behalf of all political parties.

Senior Congress leader Ghulam Nabi Azad said, “On behalf of 16 political parties, including the Congress, we are informing that it has been decided to boycott President Ram Nath Kovind’s address to the Parliament on 29 January.” Ghulam Nabi said that the decision has been taken in opposition to agricultural laws.