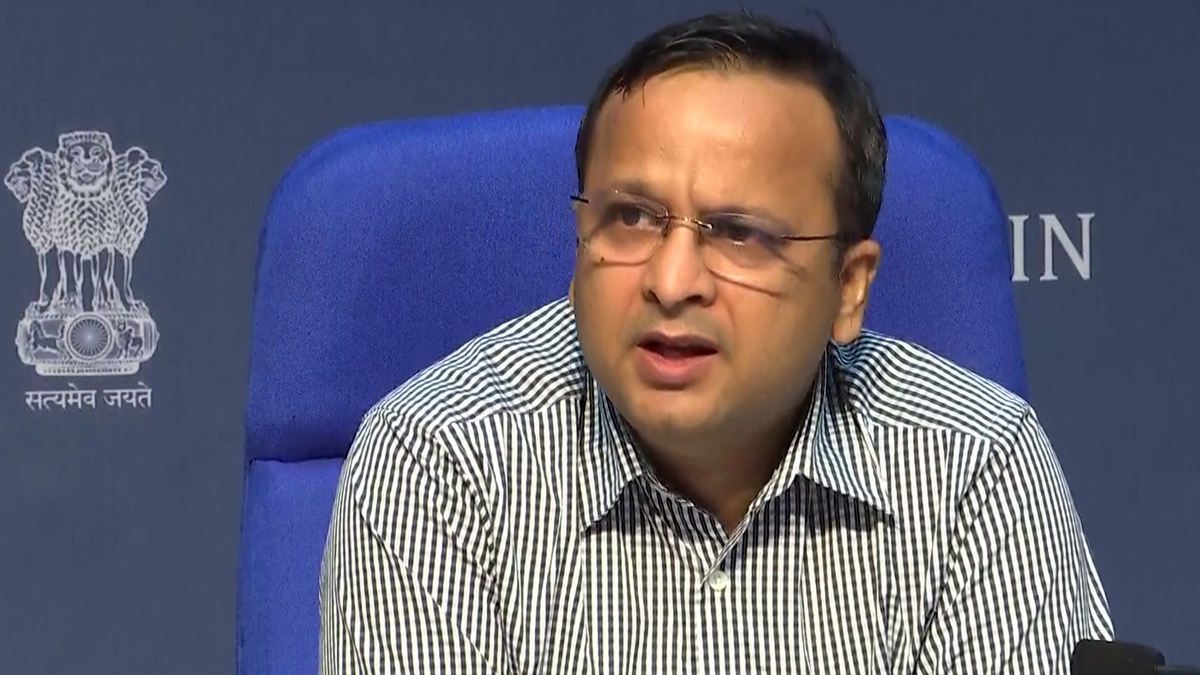 New Delhi| When the entire world community is fighting against the Corona pandemic, Modi government has surrendered in front of it. Joint Secretary of the Health Ministry, Lav Agrawal in his press conference held yesterday, said that people must learn to live with corona

The statement comes at a time, when the patients suffering from the novel Corona virus are spreading at a very rapid rate and the leads to the questions that whether government has failed to control the novel virus and just kept on implementing lockdowns creating hardships for the common people.

When Narendra Modi announced ‘total lockdown’ on March 24th at 8 PM, it was thought of a necessary step for the prevention of virus, and was welcomed by almost all the sections of the society. Yet, it created chaos, as only 4 hours time was given to the entire nation to put 1.3 billion people on halt, people were ready for it, thinking that this will help control the spread of pandemic in the country.

But, only a lockdown was not enough to control the spread of the disease. What was much needed soon after the announcement of lockdown was rigorous testing and screening. But the government failed to initiate the testing at a rapid rate.

Even when the country has reached the mid of lockdown 3.0, the testing rate is still not upto the mark and more or less the number of corona cases are rising every day. And at the time, when the people were expecting a better statement from the government, Health Ministry’s such statement creates a confusion among the people that even if world’s largest lockdown can’t control the pandemic, and we have to learn to live with it, why was the entire economy and the nation put on halt?

The answer to these questions doesn’t lie with us and the answers have to be given only by the Modi Government to the people who implemented the lockdown without plan which led to repetitive failures in first and second phase with no hopes emerging from third phase.