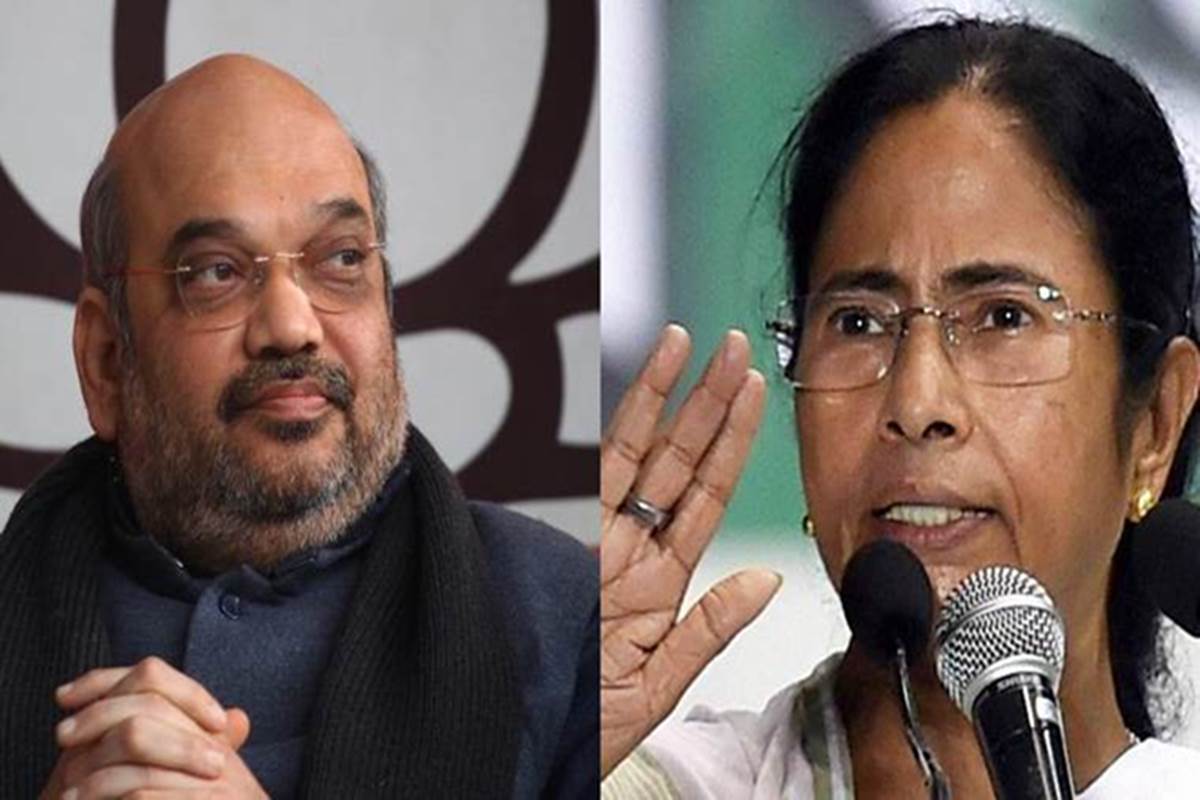 Union Home Minister Amit Shah wrote a letter to Mamata Banerjee regarding the entry of migrant trains in West Bengal during the Corona lockdown and alleged that her government is preventing the trains of migrants from entering the state, which is an injustice. . Soon after, Mamta’s party TMC retaliated.

Abhishek Banerjee of TMC said that Home Minister Amit Shah, after keeping silence for weeks, only speaks to misleading people with lies. Abhishek Banerjee, nephew of Chief Minister Mamata Banerjee, said Shah was talking about those whom the Center left behind due to luck.

He tweeted, ‘Home minister who failed to discharge his duties during this crisis, after speaking in silence for weeks, only speaks to mislead people by lying. The irony is that he is talking about such people whom the government left behind by their luck. Amit Shah prove his false allegations or apologize. ‘

In fact, in his letter to Mamata Banerjee, Union Home Minister Amit Shah had said that the West Bengal government was not allowing trains carrying migrant laborers to reach the state, which could cause further problems for the workers.

Writing a letter to West Bengal Chief Minister Mamata Banerjee, Shah said that not allowing trains to reach West Bengal is an ‘injustice’ to the migrant workers of the state. Referring to the ‘Shramik Special’ trains run by the central government to take migrant laborers from different parts of the country to different destinations, the home minister said in the letter that the center has given more than two lakh migrant laborers home Delivery facility provided.